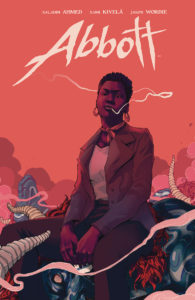 Hard-nosed, chain-smoking tabloid reporter Elena Abbott investigates a series of grisly crimes that the police have ignored. Crimes she knows to be the work of dark occult forces. Forces that took her husband from her. Forces she has sworn to destroy.

“Taking place in 1970s America, there’s a lot of casual racism and sexism in Abbott, but it’s delicately used and then immediately shut down either through context or characters’ own words. In his writing Ahmed shows that yes, these attitudes did exist in 1972 and yes, it often was this explicit, but at the same time no, it’s not OK — and it wasn’t at the time, either. There’s a difference between historical fiction that revels in racism and sexism and that which critiques it; this is the latter and shows us how it’s done.” (Source: CBR)

“1972 Detroit, much like Abbott herself, feels authentic. Race relations are terrible; the n-word is still freely abused by white men of power when they know someone else is listening. Abbott, writing at the Detroit Daily, is doing her part and, through hard, honest reporting, has become a champion/protector of the black community. When police being trying to pin a grisly mutilation on the specter of Black Panthers, she acts — all while twitching at the idea that some dark force from her past may be back for blood.” (Source: The Oregonian)

“Who knew that a hard-boiled crime drama about a black, female journalist in 1972 Detroit with mysterious supernatural abilities was exactly what the industry was waiting for? Writer Saladin Ahmed had already become the envy of scribes everywhere by gaining a hit with his very first stab at writing comics with Marvel’s Black Bolt, and his haters will only be made more frustrated by the fact that his sophomore effort is even better than its predecessor. Artists Sami Kivelä and Jason Wordie deal expertly in grit and gore, and their combination of scratchy linework, dynamic layouts, and nostalgic coloring dazzles the eyes. A TV adaptation of this sucker almost feels inevitable, so get in before the rush.” (Source: Vulture) 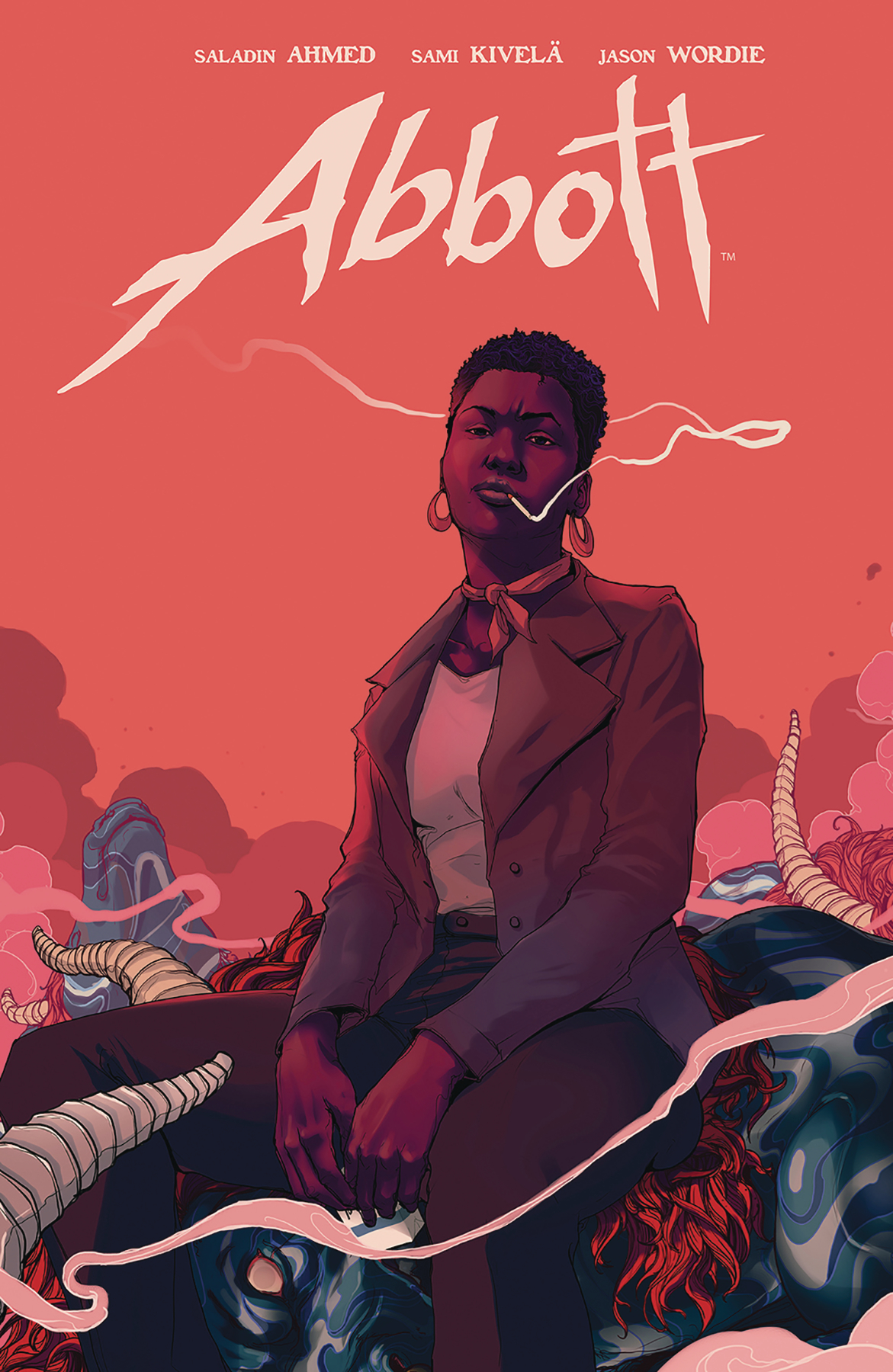