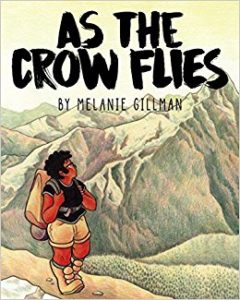 Camp Three Peaks is a rustic, Christian summer retreat for teenage girls. It offers them a week of hiking, adventure, and communing with the God of its 19th-century founders . . . a God that doesn’t traditionally number people like 13-year-old Charlie Lamonte among His (Her? Their? Its?) flock.

The only black camper in the group—and queer besides—she struggles to reconcile the innocent intent of the trip with the blinkered obliviousness of those determined to keep the Three Peaks tradition going. As the journey wears on and the rhetoric wears thin, Charlie can’t help but poke holes in the pious disregard this storied sanctuary has for outsiders like herself—and her fellow camper, Sydney.

As the Crow Flies is an ongoing webcomic. The first volume, published by Iron Circus Comics, contains the first 270 pages of the webcomic, with the early pages partially redrawn for consistency of style.

The racism experienced by Charlie takes the form of microaggressions (careless language, histories that center white people) rather than overt prejudice.

Starred Review: “The book is unflinching in its examination of how solidarity among white, cisgender women can harm others. Charlie’s pain is palpable, as  are Sydney’s alienation and fear, producing a story that’s as resonant for marginalized readers as  it is enlightening for those it critiques.” (Source: Publishers Weekly, vol 264, issue 49)

“Melanie Gillman created this sensitive and lovely webcomic for nearly three years, but they (Gillman prefers the third-person plural pronoun) took their time for good reason. Following the story of a queer African American girl at an overnight camp with old feminist roots, the comic unfurls slowly, each page drawn with painstaking care in colored pencils. Gillman says it took them about 8 to 10 hours to complete a single page, and the results feel contemplative, with sublime views of landscape as the girls hike through the wilderness.” (Source: Paste Magazine)

The MNT: “Giving Voice: An Interview with Melanie Gillman” 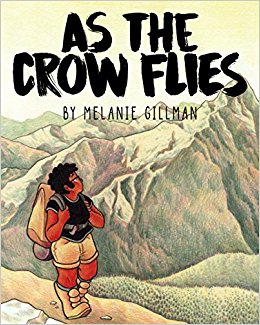 As the Crow Flies

This is the first book in a series, and is also available as a DRM-free PDF! 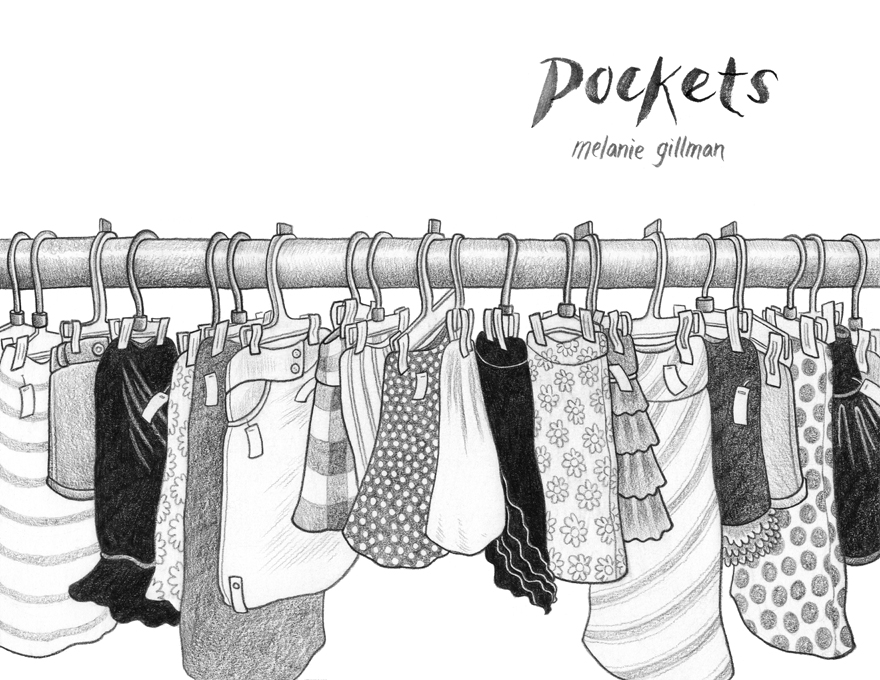 Before the events of As the Crow Flies, Sydney’s mother takes her shopping for camp gear.

Available for free online or as a print zine.