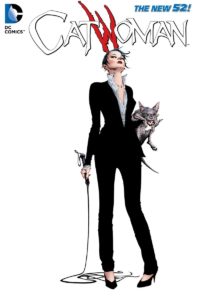 Meet Selina Kyle – Crime Boss of Gotham City! Spinning out of the events in BATMAN ETERNAL, Selina has accepted the family mantle and embraced her true criminal side, but is Gotham City ready for her reign? And with the Cat away, who’s the stranger haunting the empty rooftops of the city?

The sixth and seventh volumes of this Catwoman series focus on Selina’s relationship with a female criminal. The other volumes in this series are from different creators and do not substantively depict queer content.

The violence in this series goes beyond that of a typical superhero comic and includes somewhat graphic gun violence.

“This storyline deals with the ramifications of Selina Kyle’s newfound status quo as the heir to the Calabrese crime family—and how Selina gave up the Catwoman persona to take on that role. At the time, fans were displeased at how Catwoman had been portrayed so far in DC’s “New 52” reboot, and many feared that removing Selina from being Catwoman altogether was a step too far. But Valentine and Brown gave Selina Kyle a necessary break from being Catwoman to put the spotlight on her as a character—and in the process, write a pretty gripping crime drama.” (Source: io9) 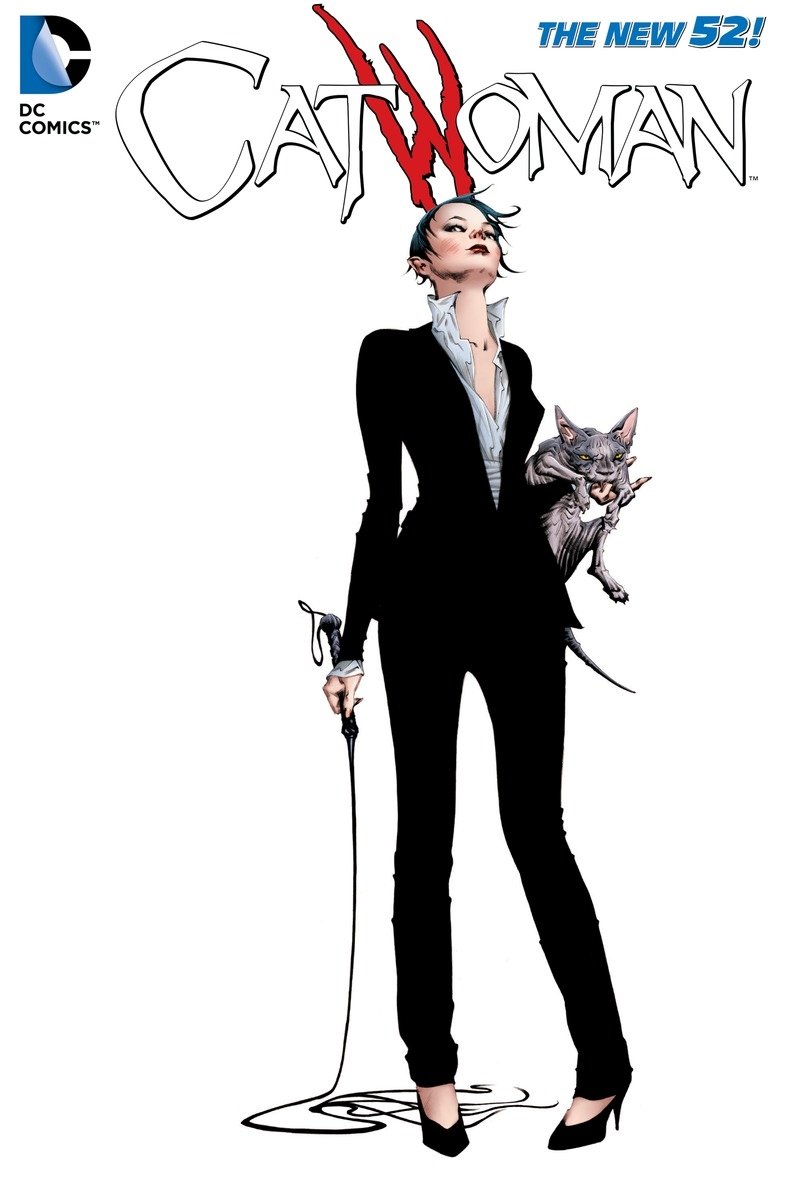 Catwoman, Vol. 6: Keeper of the Castle

Don’t miss the start of a bold new direction for Selina Kyle from CATWOMAN #35-40 and CATWOMAN ANNUAL #2. 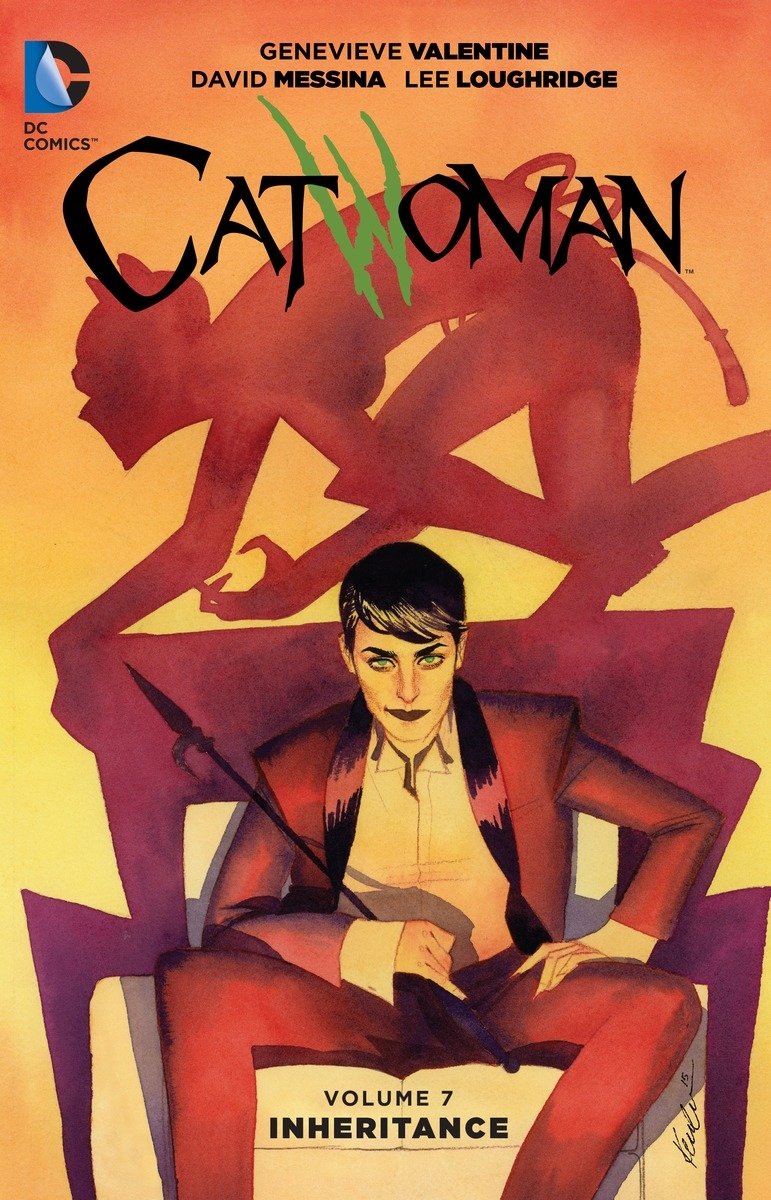 Selina Kyle put aside her life as Catwoman to run Gotham City’s criminal underworld, but now the catsuit’s back on and Catwoman’s got a new mission: find out what happened to Batman! Spinning out of the events of BATMAN, Selina Kyle juggles a criminal empire on the brink of war and her search the Dark Knight. Collects issues #41-46, plus the Sneak Peek story from CONVERGENCE: SWAMP THING #2.