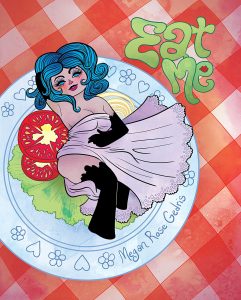 Shy factory worker Rhonda gets splashed with a mysterious drug one day, and is transported to a world of sexy anthropomorphic food people, and also monsters. Here, Rhonda is a goddess, but will she use her powers responsibly?

From: The back of the book 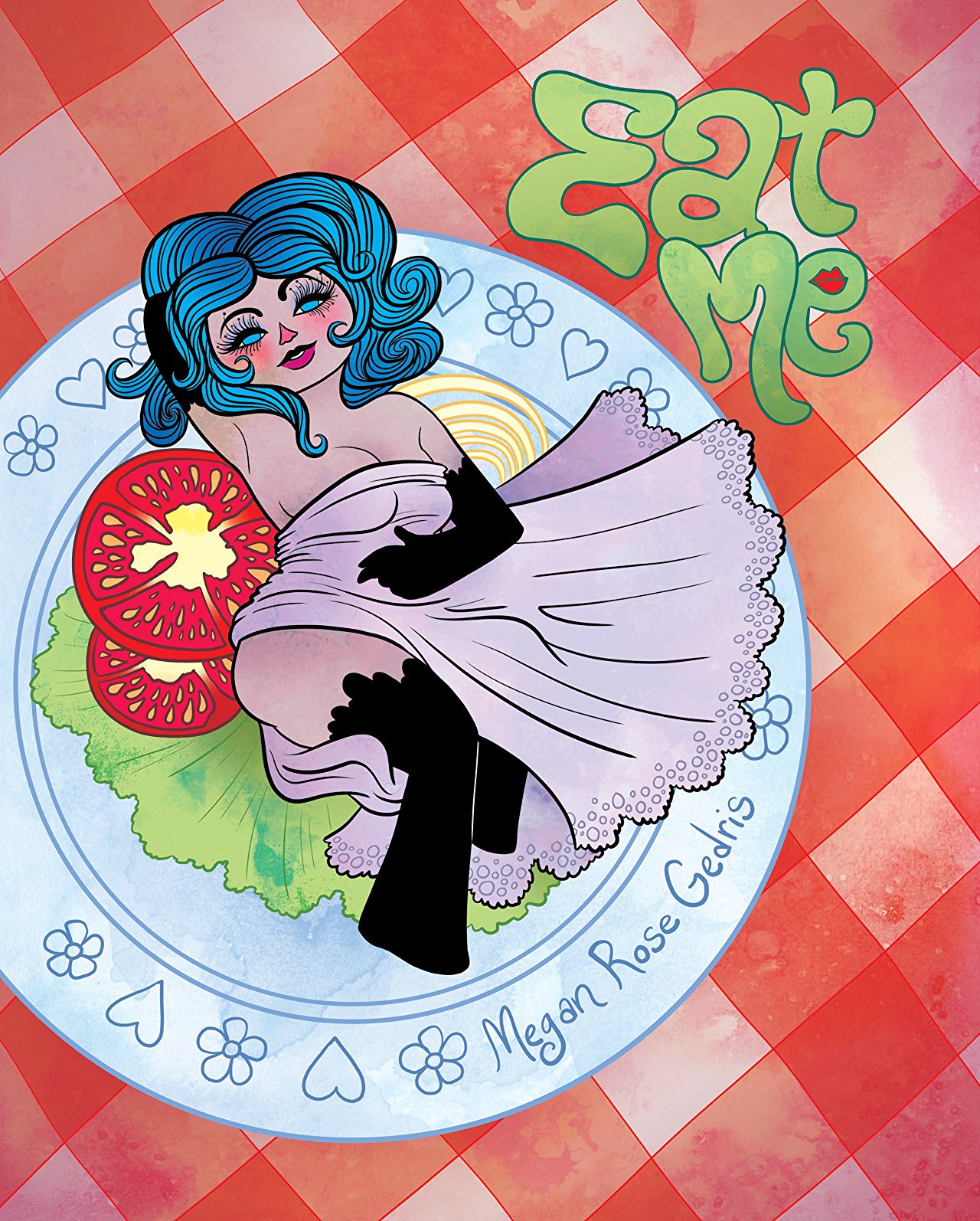