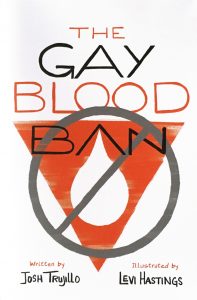 After the most horrific attack against the Queer Community in American history, Gay men are still banned from donating blood.

Despite decades of research and medical advances to screen for HIV and other infectious diseases, restrictions against Queer people donating blood are still upheld across the globe.

This comic examines why this stigma still persists and argues how lifting these outdated barriers could save millions of lives each year.

Originally published on The Nib as “It’s 2018, and Gay Men Still Can’t Give Blood in America.” Later printed as a zine. 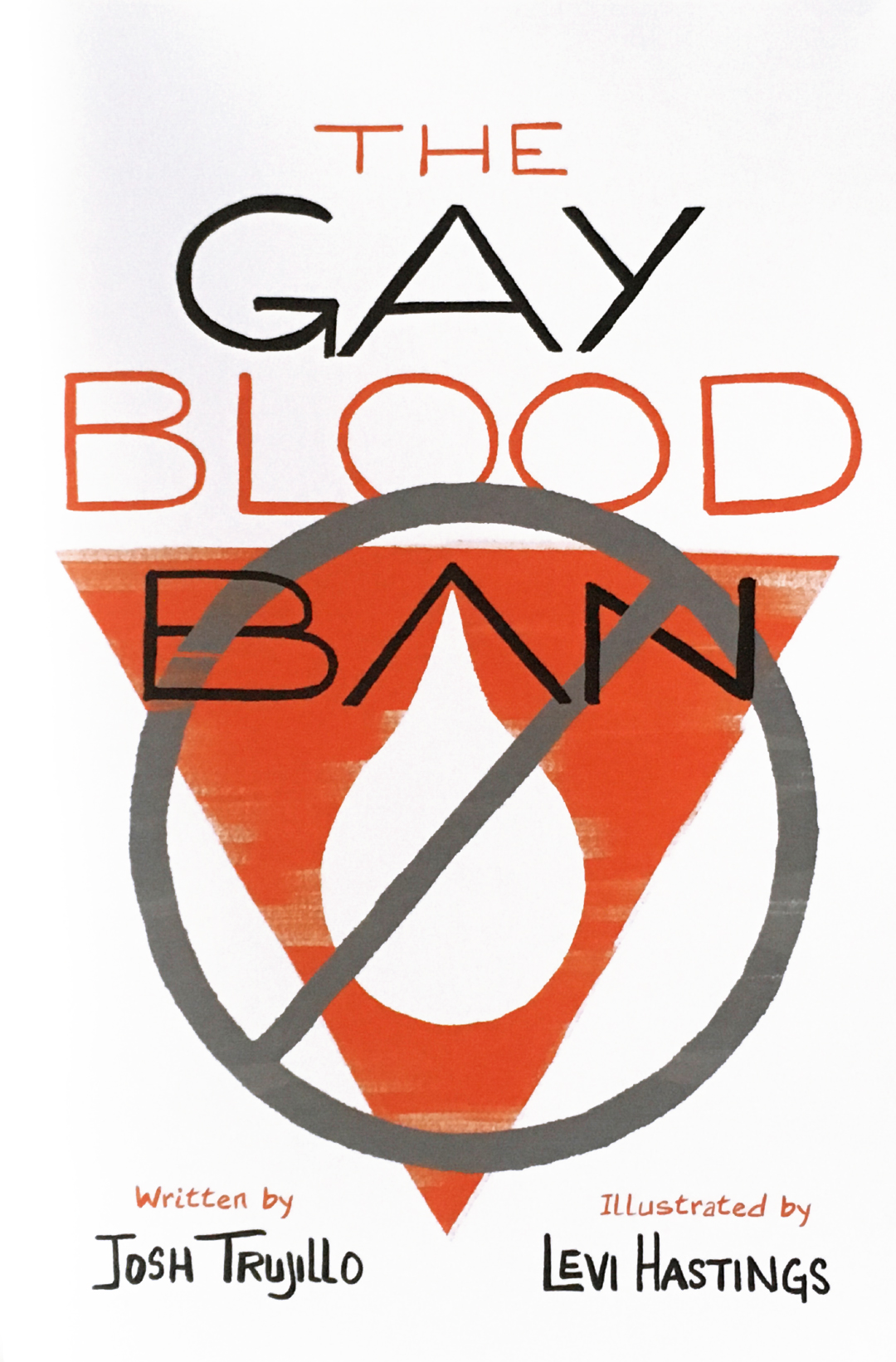