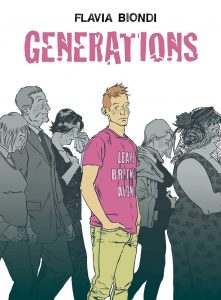 Millennial, gay, and adrift with no money, no job, and uncertain of his future, Matteo returns to his small hometown after three years in Milan to stay with his grandmother, three aunts, and a very pregnant cousin. Reconnecting with the women in his family as he begins to rebuild his life and relationships opens his eyes to the truths of other generations … bigotry, love, tolerance and acceptance – and a few truths about himself.

Originally published in Italian under the title La Generazione, an English translation was published by Lion Forge in 2017.

“A quiet, introspective graphic novel, the story follows Matteo, a young gay man, as he flees from his problems in the city to try to figure things out in the provincial town where he grew up. Biondi wants to connect generations, wants to show how family influences and informs any individual person, and wants readers to revel in retrospection. For the most, she succeeds.” (Source: Multiversity Comics) 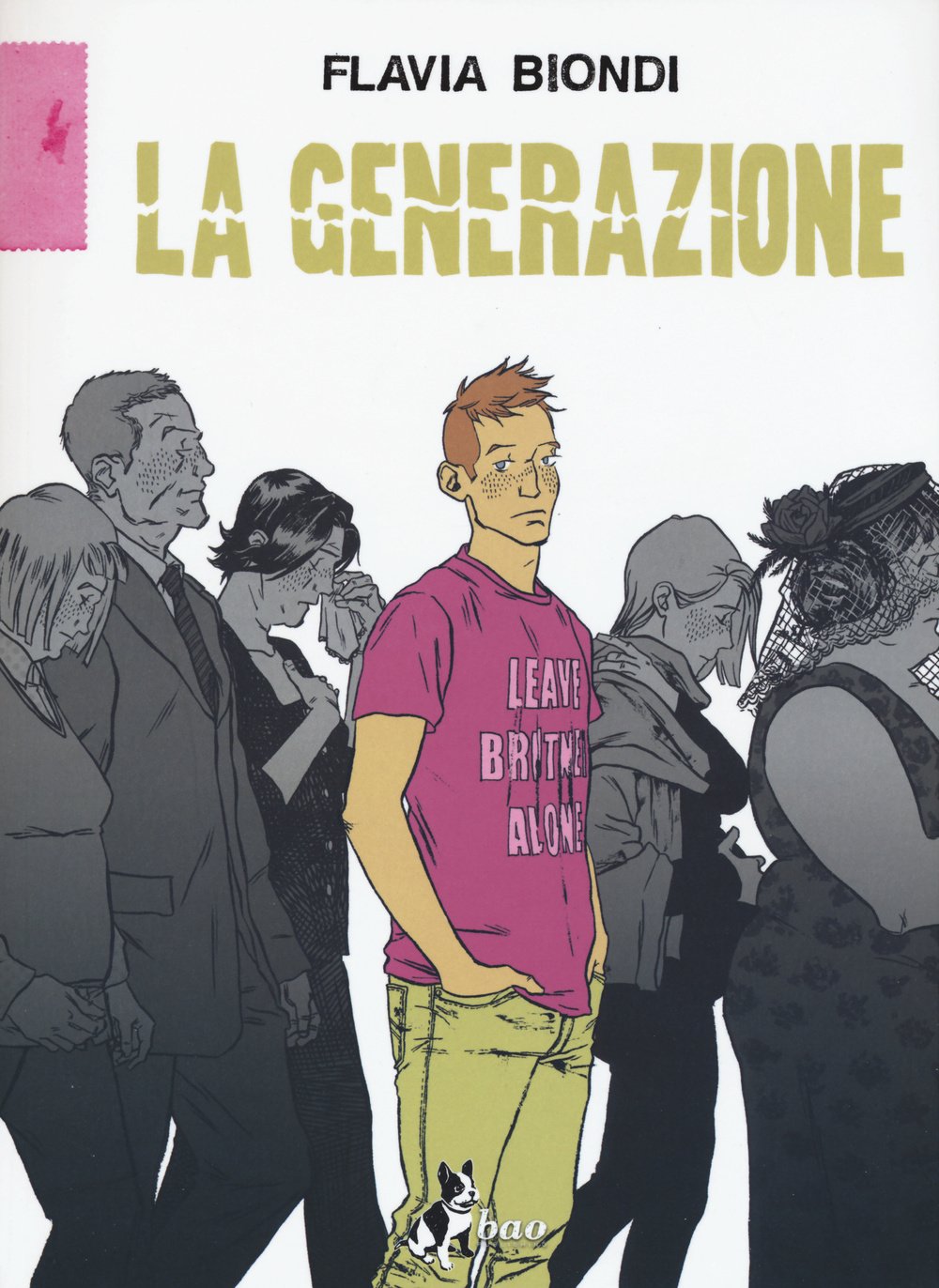 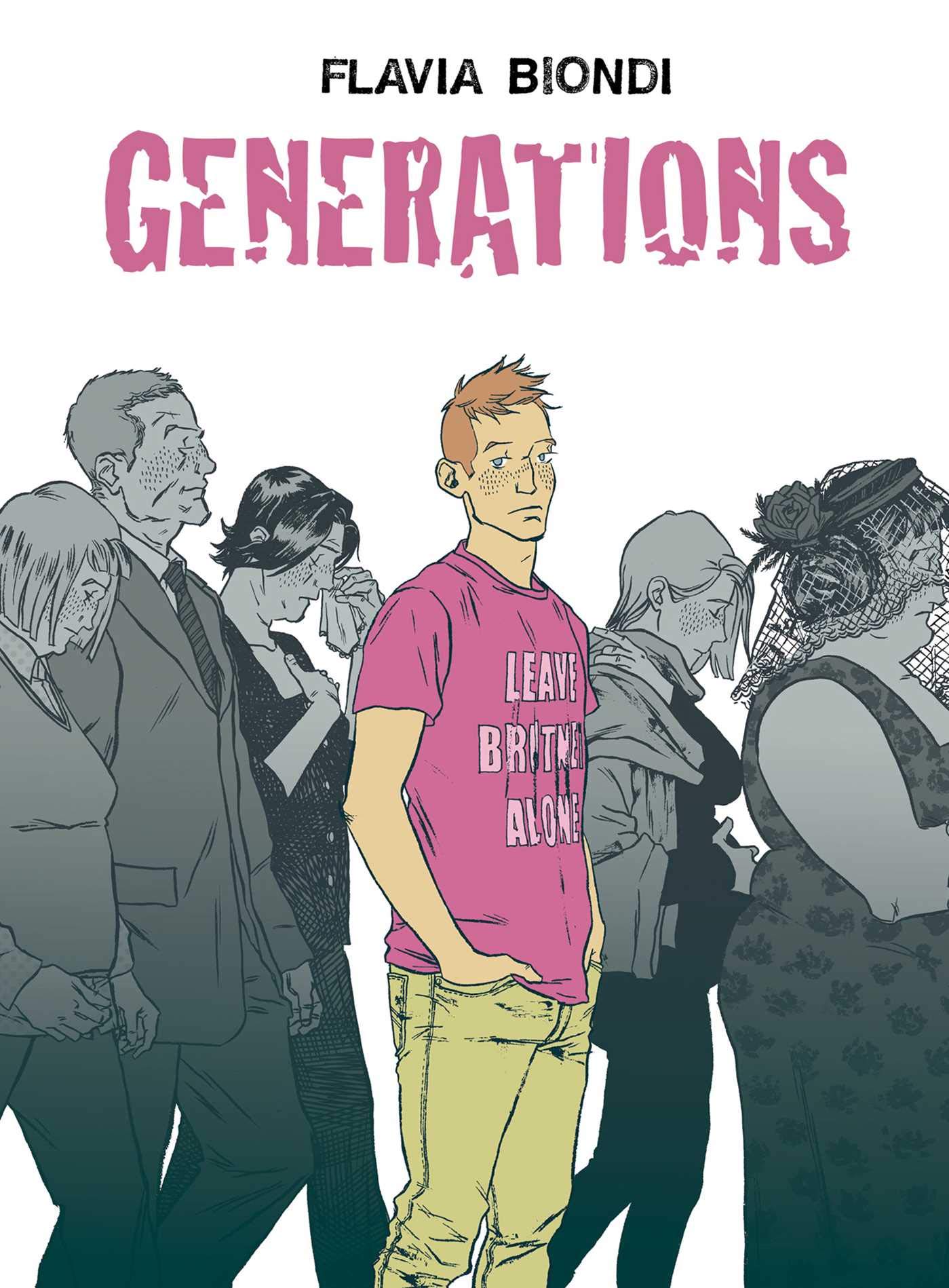