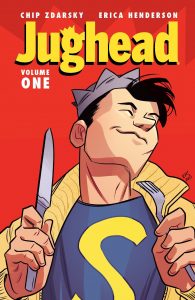 Jughead, the focal character of this series, is asexual. His asexuality is reference directly in issue four, which is collected in the first volume. The second volume features a story in which Jughead is unsuree how to come out as asexual to a new friend.

Kevin Keller is a supporting character in this series.

“Between the deadpan serious presentation of the ridiculous real-world conflict and the parody gags in the flights-of-fancy sections, Zdarsky packs the book with character-driven and structural gags, all of which Henderson beautifully executes in a style as far removed from Staples’ first issues of Archie as those were from the Archie Comics they were reimagining in the first place (like, its one thing for Zdarsky to write that school genius Dilton’s greatest ability is really dance, but it takes an artist like Henderson to pull it off with a fantastic dance sequence).” (Source: School Library Journal)

The Mary Sue: “The Mary Sue Interview: Chip Zdarksy on the Renaissance of Jughead, “The Teen I Wanted to Become”“ 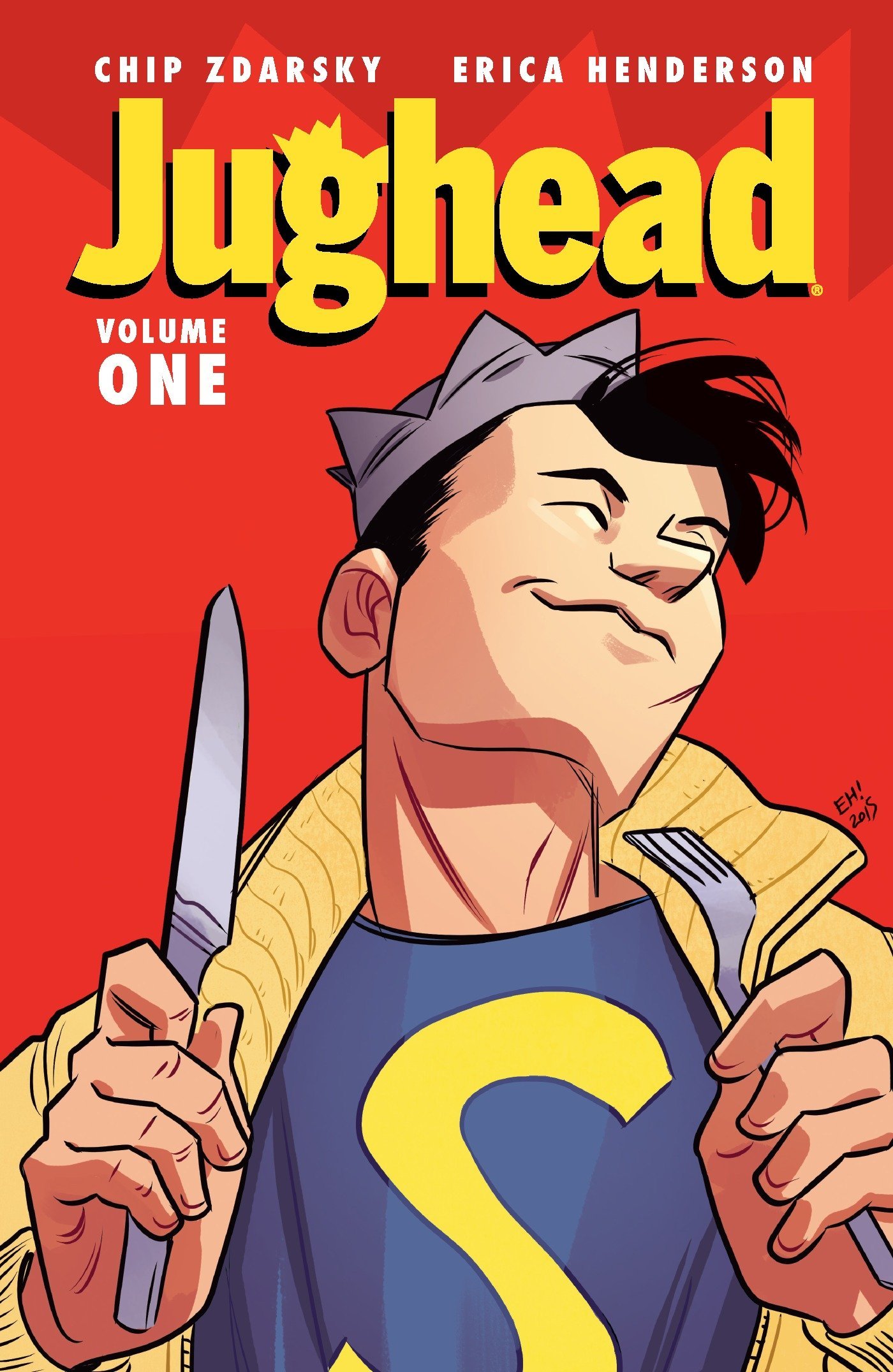 In the grand tradition of comic book reboots like ARCHIE VOL. 1, Archie Comics proudly presents… JUGHEAD VOL. 1—from the comics dream team of Chip Zdarsky (HOWARD THE DUCK) and Erica Henderson (THE UNBEATABLE SQUIRREL GIRL)! Riverdale High provides a quality education and quality hot lunches, but when one of those is tampered with, JUGHEAD JONES swears vengeance! Well, I mean, he doesn’t “swear.” This is still Archie Comics after all. JUGHEAD VOL. 1 collects JUGHEAD issues #1-6. 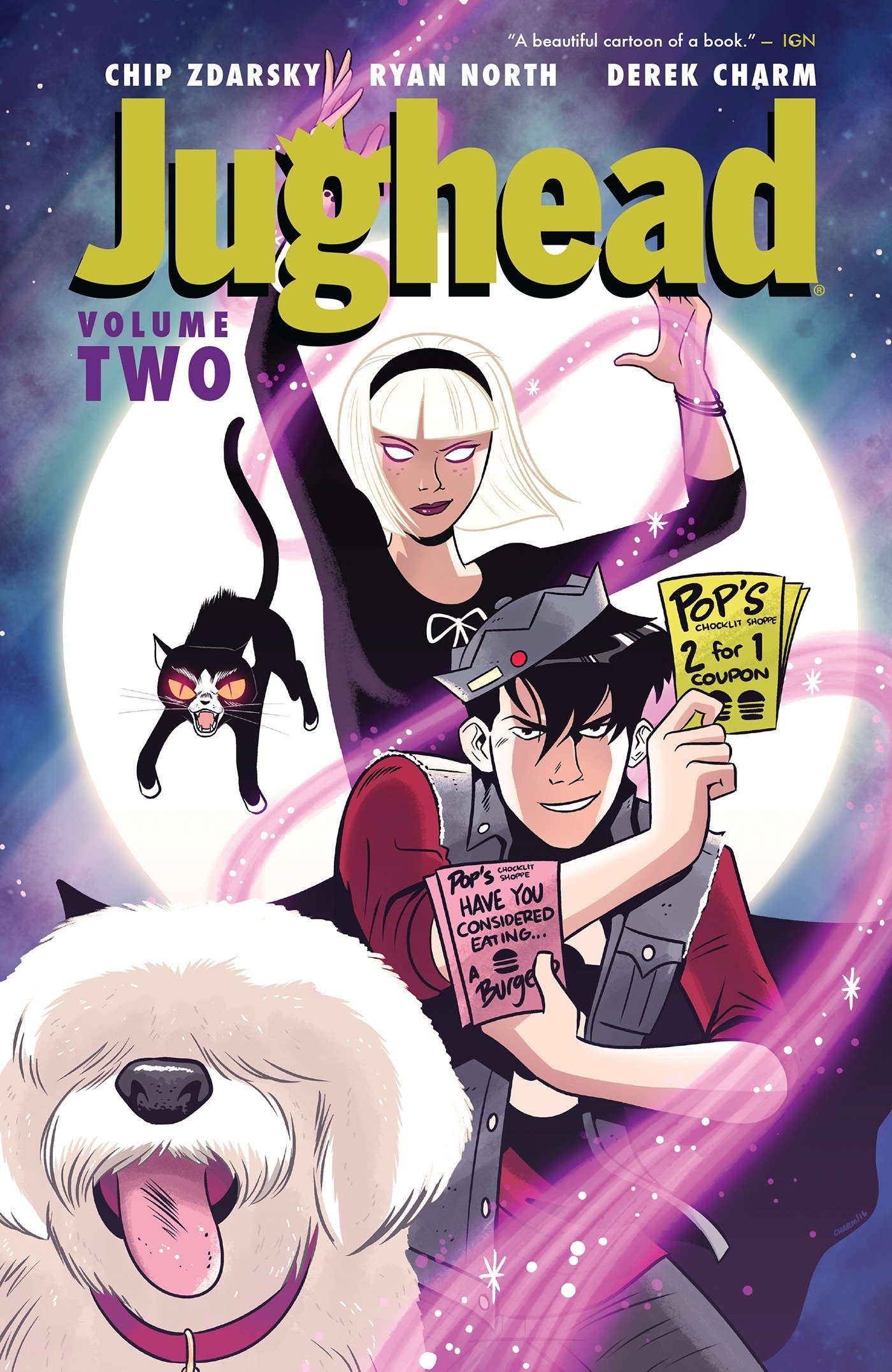 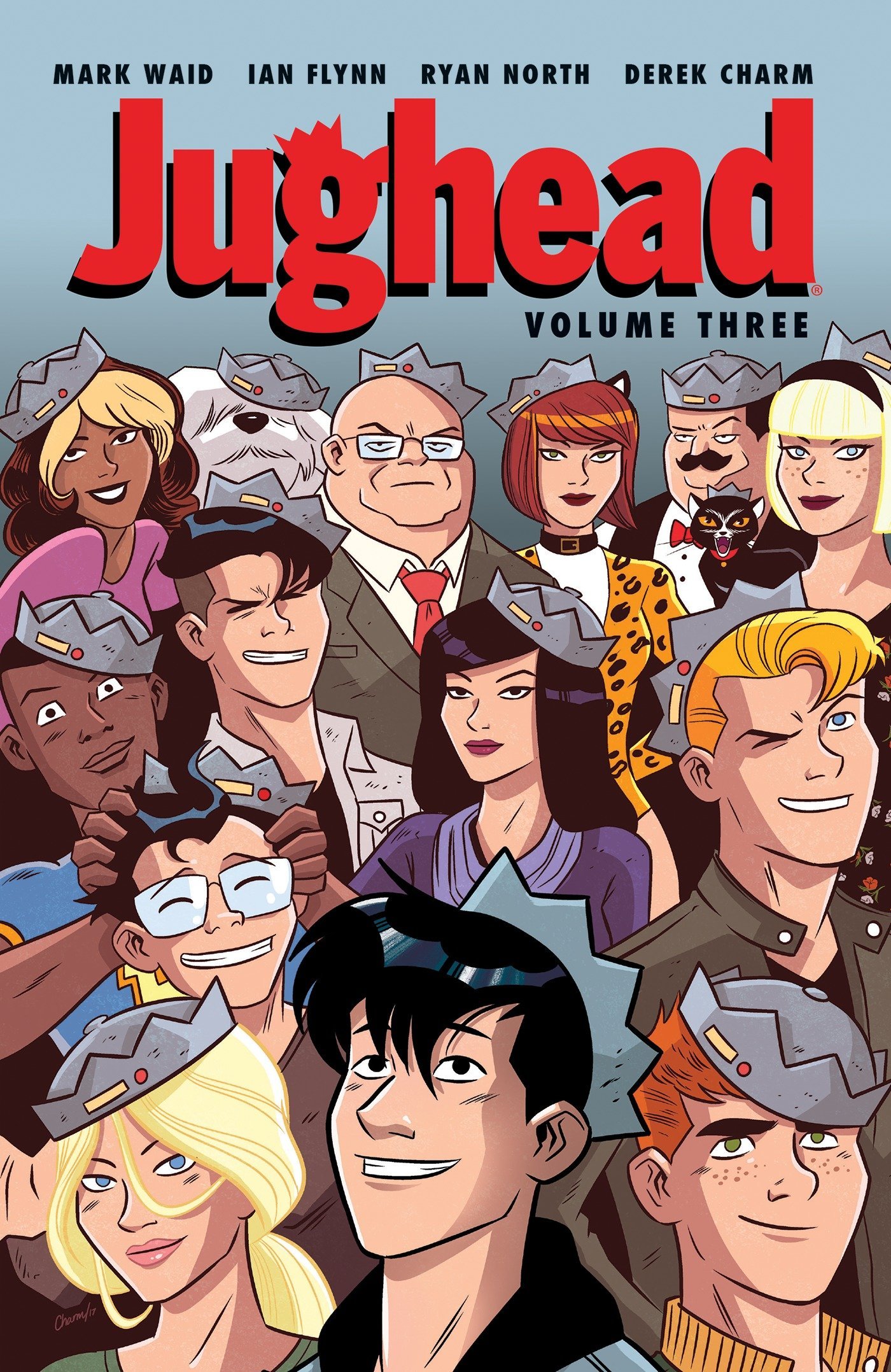