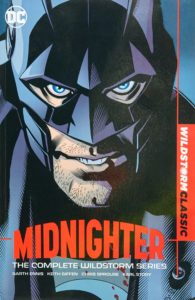 From his hometown to the Middle East to the Carrier in outer space, Midnighter must protect the ones he loves while battling for his and their lives. When a firm of professional fascist superheroes overrun Midnighter’s hometown, he battles himself in the guise of Assassin8 and steals his genetic code in the hopes of destroying the Authority, pitting friend versus friend and Midnighter versus Apollo!

The character of Midnighter first appeared in Stormwatch, which led into The Authority. This series exists in a different continuity from Midnighter (2015),  meaning that they can be read separately from one another.

“A few pages into the Killing Machine, I realized I was not ready for the wild ride I had just embarked upon. In the opening scene, writer Garth Ennis lets the reader have it with both barrels and quickly establishes the kind of badass Midnighter is. In the first few pages alone, Midnighter takes on a mission in Afghanistan where he deflects gunfire with his staff, dropkicks a tank bullet back at the tank, and kicks a man’s head off of his shoulders.” (Source: Ars Marginal)

“[Ennis] depicts Midnighter as both hyper-masculine and oddly sexless. Ennis never writes Midnighter so much as holding hands with his then-husband, Apollo. The closest we come to any recognition of their relationship is Midnighter’s grim statement that “I am not a lover” during one of his internal monologues. Ennis’ Midnighter is not a lover – he is a weapon and weapons conveniently have no need of sex, love, or even a quiet cuddle with their partner.

The book shines when the focus is on Midnighter’s many fight scenes but flounders when it comes to developing the titular character into anything more than a generic badass. In Ennis’ hands, Midnighter is a watered-down Punisher with superpowers. His motivations are barely understood and he never throbs with the inner life seen in characters from Ennis’ previous works.” (Source: Black Ship Books)

“Midnighter was cast in the same mould as violent superheroes like Batman (who at least is supposed to not kill anyone), Marvel’s Wolverine and the Punisher. Indeed, Midnighter is very much like them, apart from the fact that he’s unashamedly and openly gay — at least in theory. To reduce his being gay to a few jokes or jibes, as gay-friendly as they might be intended, shows a reluctance (or an inability) to write a believable gay character.

Instead, the intelligent integration of his gayness is a goal at best sporadically reached. Not showing Midnighter with his lover — or in some way acknowledging his sexuality — makes him just another black-clothed violent hero, something that superhero comics don’t really need. The originality of the character seems to lie in the balance between his tough behavior and his tenderness with his male lover and his daughter.

It would be nice if Giffen decided to show Midnighter being happy with his partner, or at least interacting as a couple beyond a kiss here and there (and it would be consistent with the way those characters have been portrayed). And Giffen also needs to find other ways to empower the villains than by simply having them insult Midnighter with anti-gay rhetoric. Even if it’s always done as an excuse for the antihero to kick their asses (which, after all, is what most readers want to see in a Midnighter comic), it’s a selective acknowledgment of the hero’s sexuality that reduces what could be a complex, vibrant gay character to a conflicted, inconsistent curiosity.” (Source: NewNowNext) 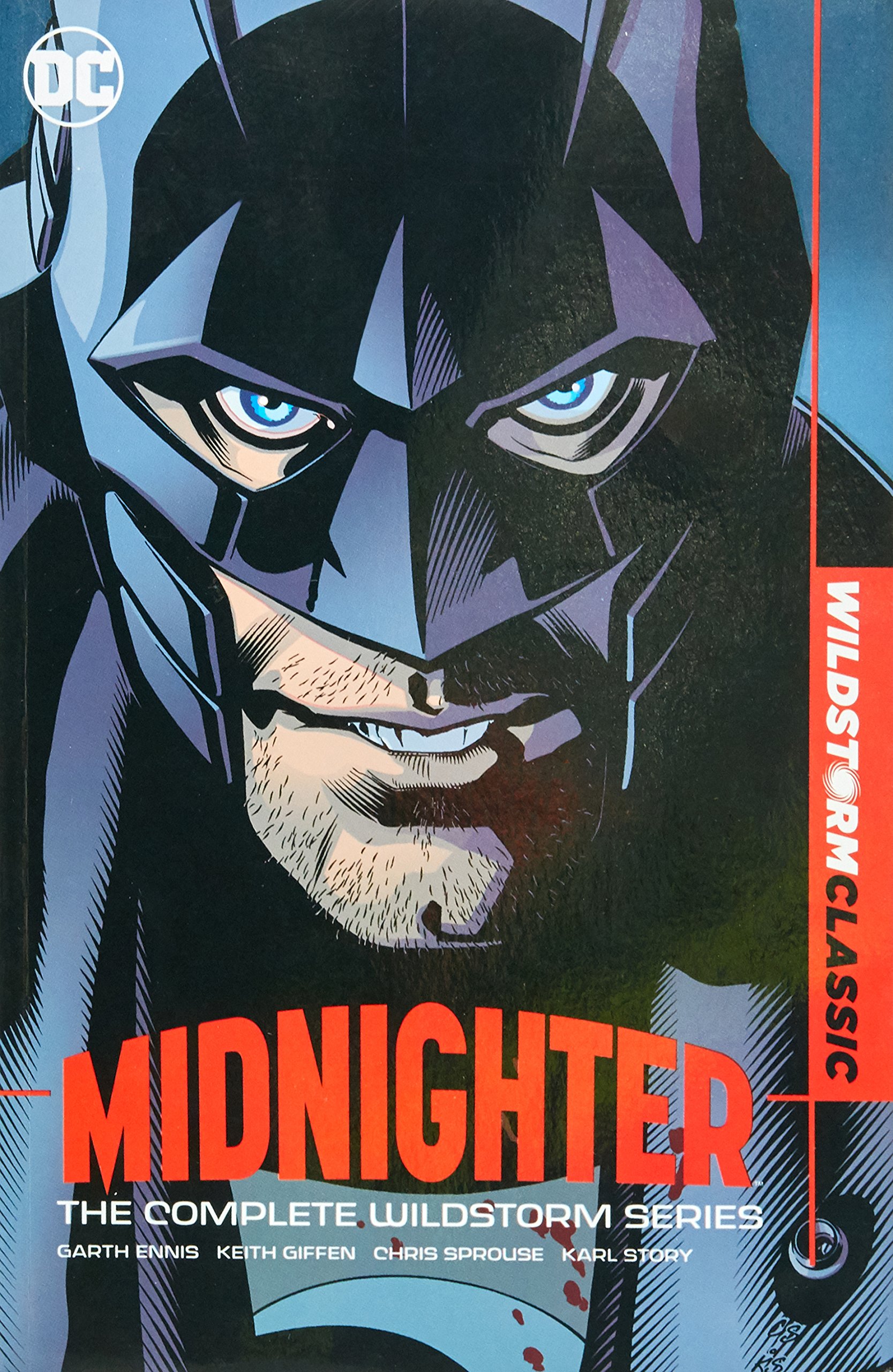 From his hometown to the Middle East to the Carrier in outer space, Midnighter must protect the ones he loves while battling for his and their lives. When a firm of professional fascist superheroes overrun Midnighter’s hometown, he battles himself in the guise of Assassin8 and steals his genetic code in the hopes of destroying the Authority, pitting friend versus friend and Midnighter versus Apollo! This title collects MIDNIGHTER #1-20 and MIDNIGHTER: ARMAGEDDON #1! 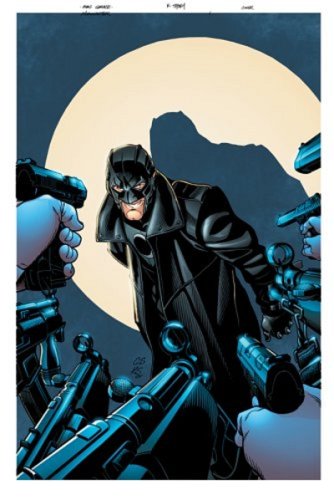 Collecting issues #1-6 of the new series starring the popular member of The Authority! Midnighter must go back in time to kill one of history’s greatest mass murderers — and he can’t refuse due to the bomb in his chest! It’s a race against — and through — time to complete the mission! 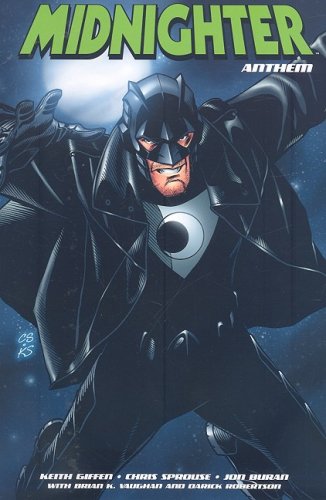 Collecting issues #7 and 10-15 of the acclaimed series! The Midnighter discovers who he was before he became the Midnighter and attempts to reconnect with his roots in a small middle American town that’s been taken over by an international force of mercenaries. 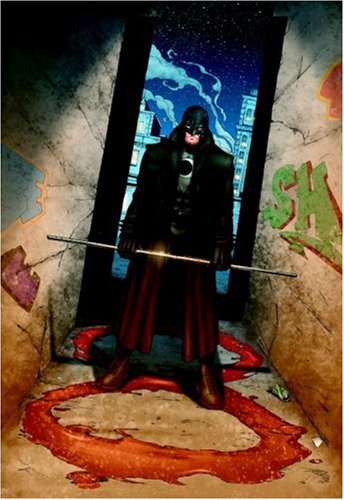 Has Midnighter met his match? As the Authority’s deadliest killing machine, the leather-clad “hero” can take a massive amount of pain. But when Midnighter runs into a new player named Assassin8, the tables are turned and suddenly it’s Midnighter who may be down for the count!