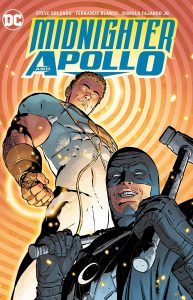 When Midnighter and Apollo are torn apart by a mysterious villain who sends Apollo to the underworld, Midnighter must brave the gates of hell itself for his lover.

This series depicts sequences of torture and implied sexual acts.

“It’s a gory but heartfelt romance, and a smart superhero update on a classic myth that captures the spirit of the tale without being so literal it broadcasts the ending upfront. It’s riveting without being overwrought, and Orlando and Blanco leave enough light touches throughout to keep the book firmly planted in the camp of darkly humorous rather than just dark.” (Source: Newsarama) 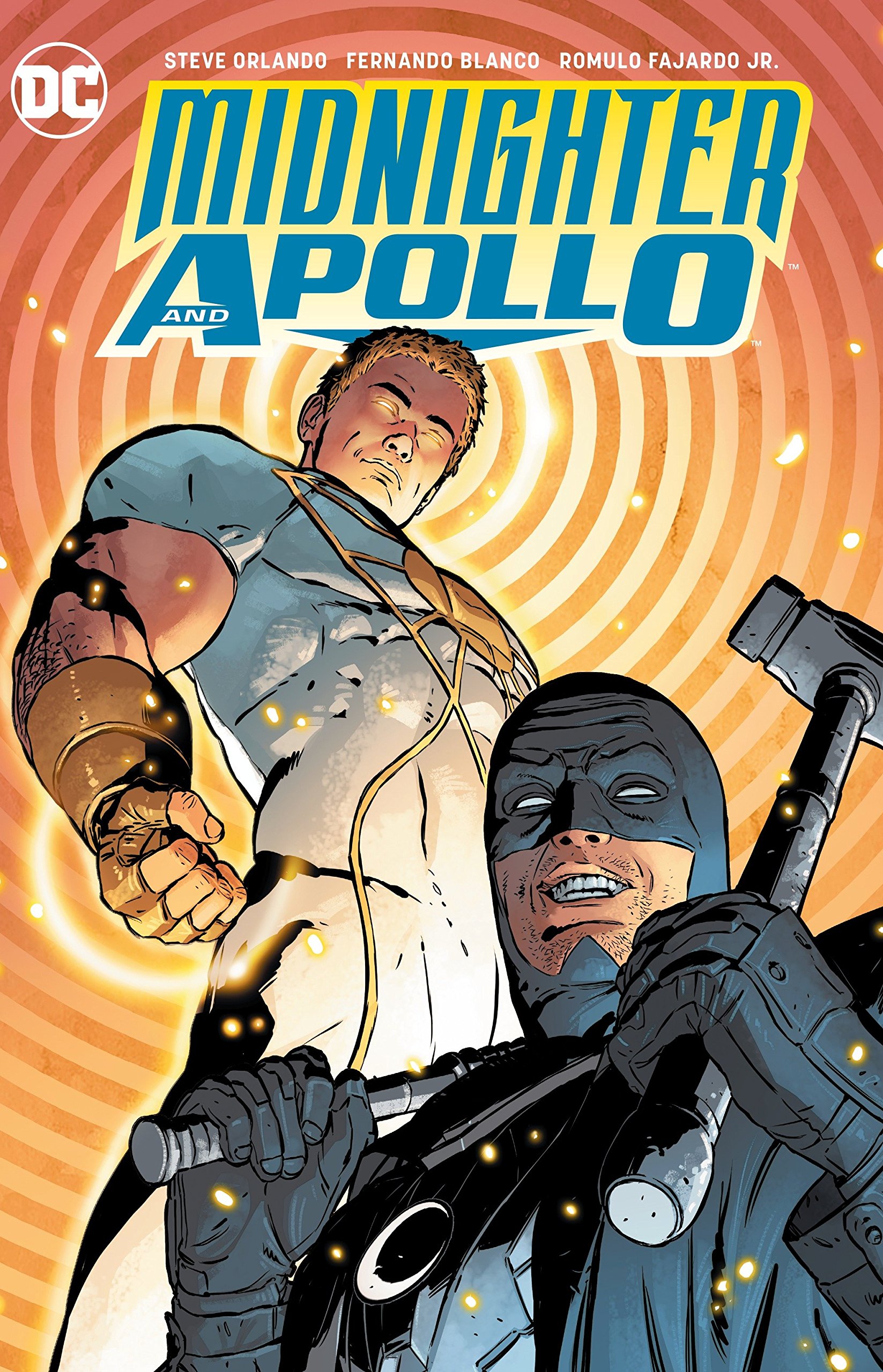 Collects the complete Midnighter and Apollo.