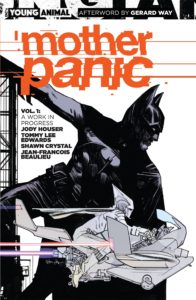 Meet Violet Paige, a celebutante with a bad attitude and a temper to match, who no one suspects of having anything lying beneath the surface of her outrageous exploits. But Violet isn’t just another bored heiress in the upper echelons of Gotham City’s elite. Motivated by her traumatic youth, Violet seeks to exact vengeance on her privileged peers as the terrifying new vigilante known only as Mother Panic.

Mother Panic is part of DC’s Young Animal imprint. It takes place in the DC universe and includes characters like Batman and Batwoman, but is targeted at a more mature audience than the majority of DC titles.

“Violet Paige isn’t a hero and Jody Houser establishes that from the very first page. Landing back in Gotham after a long absence, Violet is there for revenge and revenge only, her doctor’s orders be damned. But while Jody House keeps the sparking incident that inspired her vengeance in the dark, Violet’s sharp tongue and standoffish personality will hook the reader’s attention long before she dons her stark white and intimidating costume.” (Source: Newsarama) 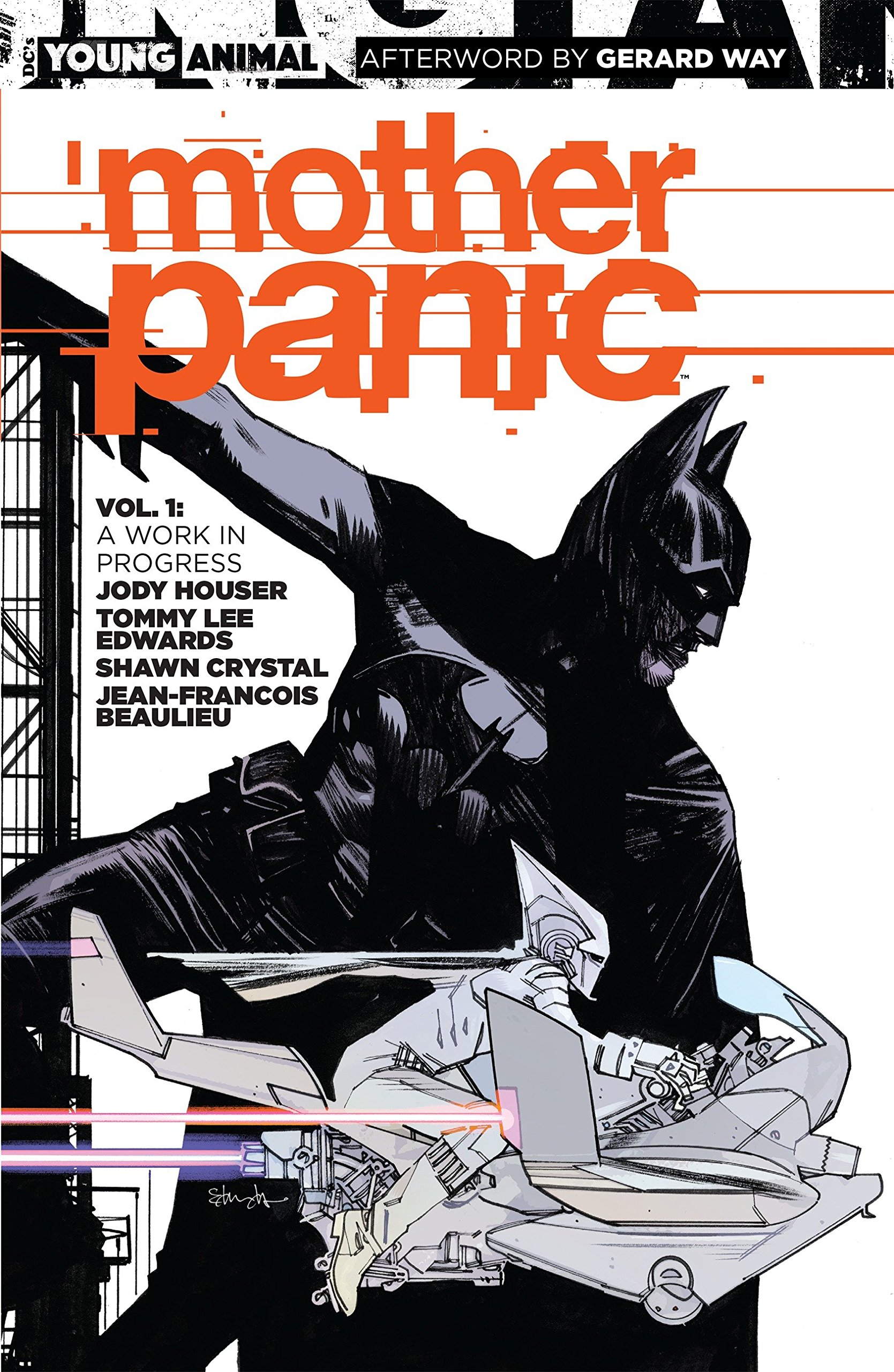 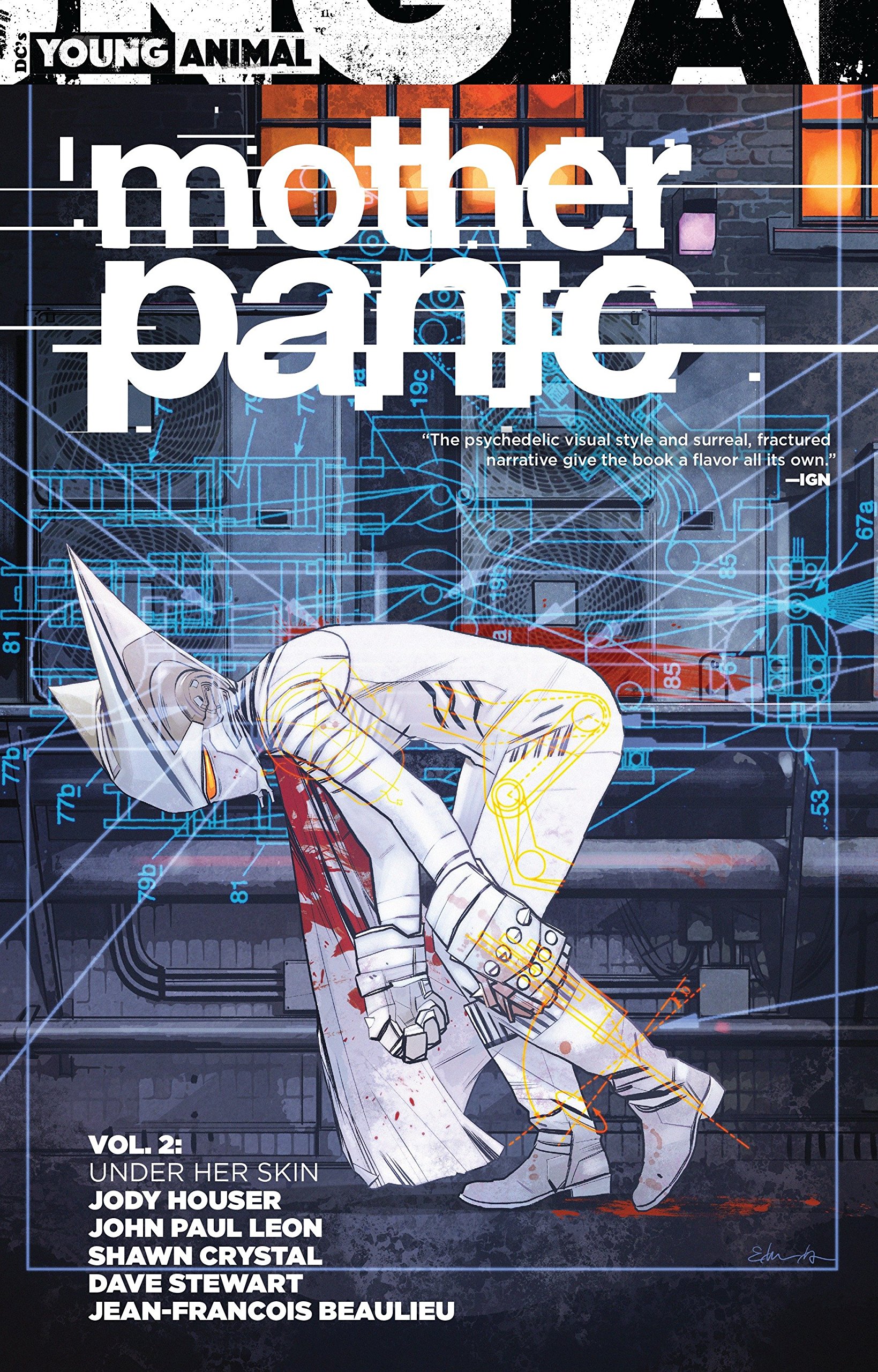 Mother Panic, Vol. 2: Under Her Skin

Gotham City’s newest vigilante, Mother Panic, sees a life she once saved struck by tragedy, causing her to look at her mission of revenge and her role in Gotham City. But when she gets a hunch about the murderer, are impulsiveness and a thirst for vengeance really the right tools to stop a killer?

Then Violet hits the Gotham City party scene to dig up more clues for the people behind Gather House. What she finds is a figure from her past whom she thought was long dead. Meanwhile, Violet’s allies discover something disturbing about her mother… Collects issues #7-12.