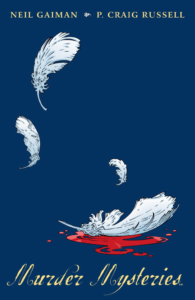 Constructing and maintaining all of heaven and earth is an immense task, which God has divided up among the various ranks and stations of angels. As with any such huge effort, there are bound to be casualties. This unique passion play sheds light on the hands behind creation, as well as one lonely man in LA who gets to hear the whole story of a most unspeakable crime: a murder in paradise!

Murder Mysteries is an adaptation of the short story by Neil Gaiman into graphic form by cartoonist P. Craig Russell. The story was originally published in Gaiman’s 1998 Smoke and Mirrors.

The angels in the comic are described as genderless but are visually and dialogically gendered masculine.

While not sexually explicit, the story does include dialogue and narration about sexual acts. It also includes discussion of suicide. Recommended for older teens.

“This is a masterful adaptation by P. Craig Russell of a deep and dark prose short story by Gaiman, known for his wonderful, multiple award–winning Sandman and his recent novel American Gods. The original story can be found in Gaiman’s collection Smoke and Mirrors and in The Year’s Best Fantasy and Horror (St. Martin’s, 1993). In it, a stranger bums a cigarette off a young man and, in exchange, tells him an ancient story, which makes up the bulk of the book. In the city of the angels, where the universe is being prepared according to the Lord’s specifications, one angel is found dead, and Raguel, the Vengeance of the Lord, is sent by Lucifer, Captain of the Host, to investigate. Russell is known for his many fine adaptations of such works as Michael Moorcock’s novel Stormbringer (Dark Horse/ Topps). This showcases his marvelous pacing and exquisite artwork, along with Lovern Kindzierski’s beautiful coloring. Mature elements make this for older teens and adults. Highly recommended, especially for the many fans of Sandman who want more of Gaiman’s thoughtful fantasies.” (Source: Library Journal, vol 127, issue 18, p66)

“Using sharp, crystalline drawings of the eternal city and ribbons of color that suggest creation’s simultaneous plasticity and solidity, Russell conveys a bright, illuminated world of purity and divine experimentation. His crisp and vividly rendered drawings capture the haunting sense of loss and isolation Gaiman expresses in this mythic tale of love and jealousy.” (Source: Publishers Weekly) 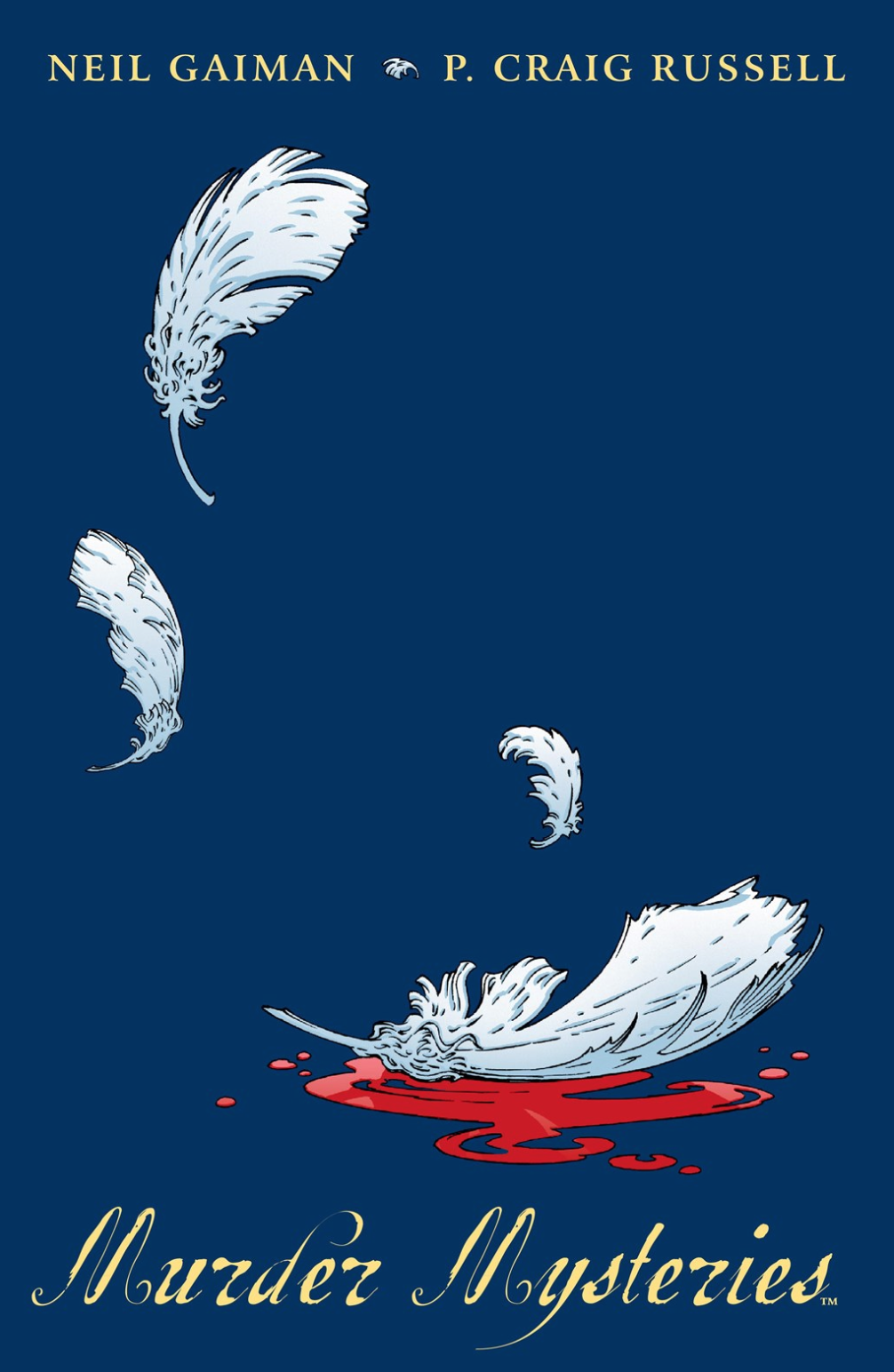 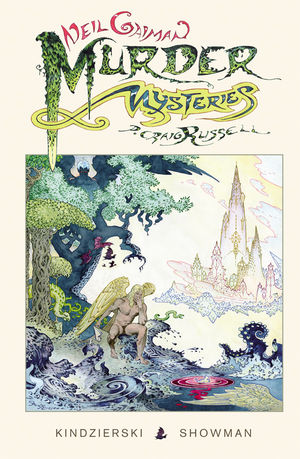 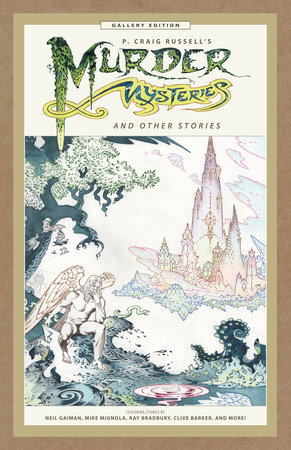