The sequel series to the viral sensation My Lesbian Experience with Loneliness!

Struggling with the idea of living alone and adjusting to the effects of her previous book’s success, this follow-up to the award-winning autobiographical comic continues the author’s quest for self-acceptance and love.

My Solo Exchange Diary is a sequel to My Lesbian Experience with Loneliness, written and drawn by Nagata Kabi and translated into English by Jocelyne Allen. The first volume contains chapters one through twelve, and the second chapters thirteen through twenty-four.

The first book depicts severe depression and verbal/emotional abuse by a parent toward their adult child. The twelfth and eighteenth chapters describe a suicide attempt. The second volume depicts alcoholism.

“My Solo Exchange Diary volume 1 demonstrates that the happily-ever-after so many people crave is a matter of perspective, and not everyone is equipped equally with the mental capacity necessary to immediately accept happiness where it can be found. Knowing that Nagata continues to struggle even after succeeding provides hope for readers who face their own challenges. Since it’s more of a continuation than a new, standalone series, My Solo Exchange Diary doesn’t stand as well on its own, but readers who devoured My Lesbian Experience with Loneliness need to pick up this volume, if for no other reason than to know it’s that happiness is a never-ending battle for many, but there are always reasons to keep putting up the good fight.” (Source: Anime News Network)

“Compared to the previous manga, this sequel is looser, with less of the driving, neurotic urgency that distinguished Loneliness. Kabi is still struggling to understand sex and love, still dominated by her disapproving parents, still awkwardly learning how to be an adult—but circumstances are slowly becoming less dire. She moves into her own apartment and even goes on a nervous first date. All these developments are illustrated in Kabi’s distinctive sketchy, high-energy art, with her cartoon avatar appearing as a cute, spindly figure with big worried eyes. She depicts her inner conflicts with fanciful visuals: when she discovers that her mom has read her comics, for example, a rope squeezes her heart. While it feels less essential than its predecessor, fans will be eager to check in on Kabi and cheer for her floundering movements toward happiness.” (Source: Publishers Weekly)

“This is a bold new work of graphic genius replete with the complex emotions and undiluted pain of dealing with loneliness, success, and the desire to be loved. Continuing on where My Lesbian Experience left off, this new installment follows the author-artist through a new chapter in her life as she exposes herself through words and pictures to those closest to her. Awkward and wholly authentic, it is visually stunning, translating the nuance of emotion into heartbreaking graphics that tackle tough subject matter such as anxiety, substance use, self-esteem, female sexuality, and coming out all set against the backdrop of long standing societal and familial pressures. This book truly elevates the reader experience and through its straightforward dialogue allows readers of all ages to feel a kinship with the author on some level, no matter how small.” (Source: Teen Vogue) 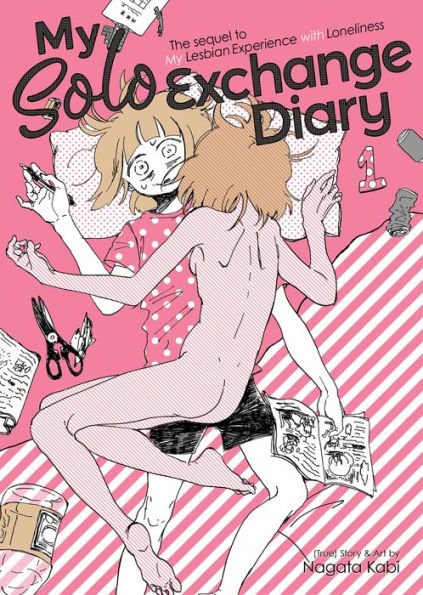 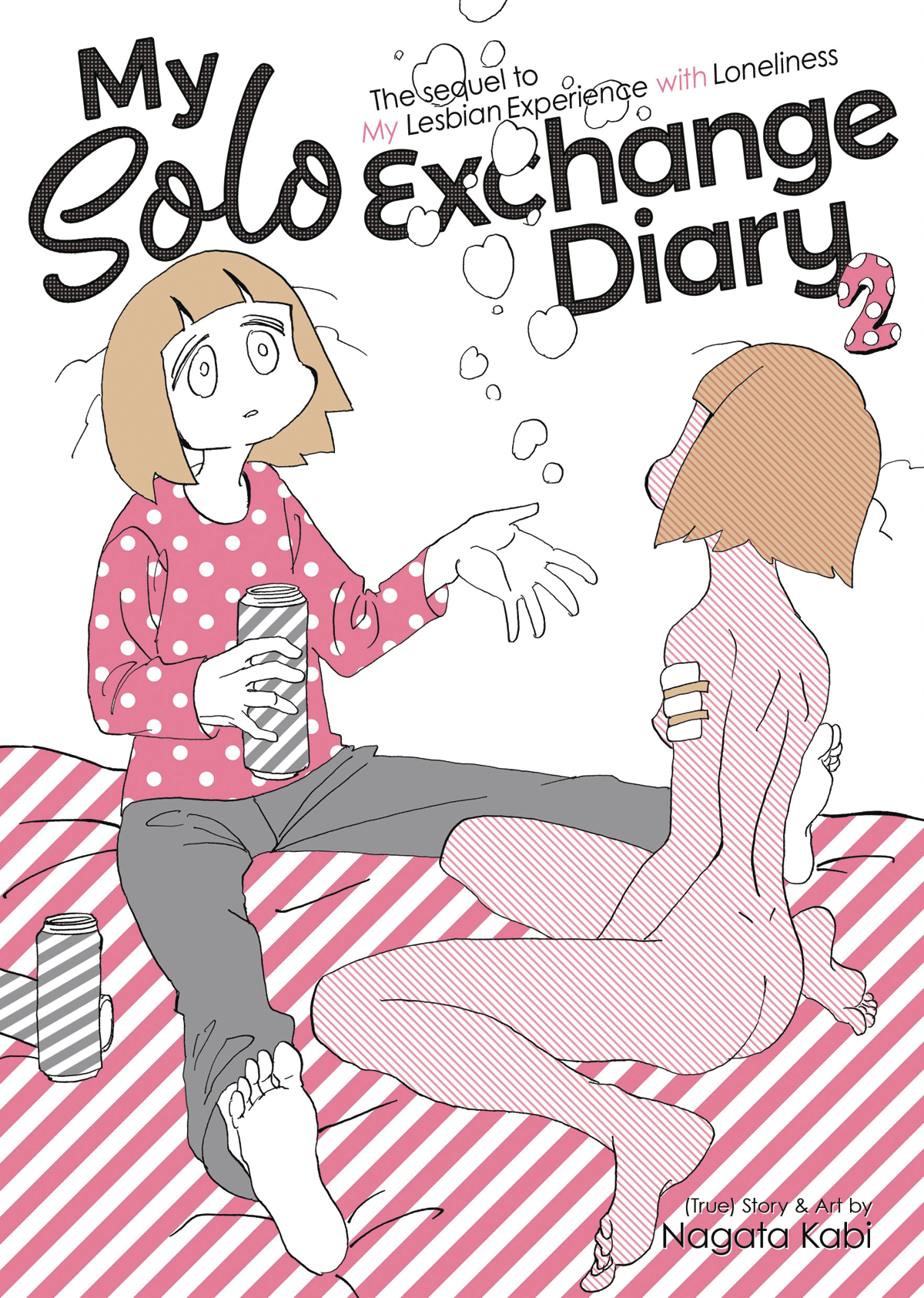 Living on her own is harder than Nagata Kabi expected. Building relationships is difficult too, but with a new friendship to cultivate and a new perspective on her family, she’s doing her best to open up and become a warm, compassionate person! 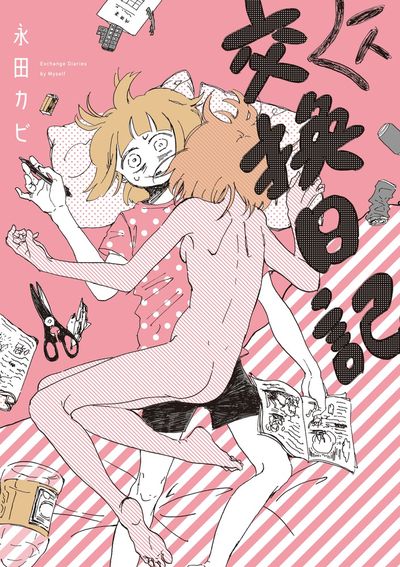 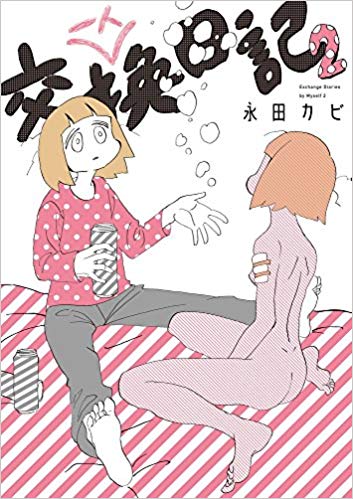