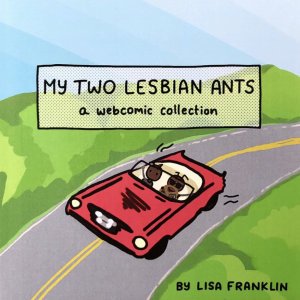 A comic strip about some gay bugs.

From: My Two Lesbian Ants

“Some of my favorite MTLA strips are when Franklin makes Very Lesbian jokes about dating and love. Whether it’s celebrating an anniversary for you and your ex or winning a bronze medal in the Olympics, these lesbian ants are just like lesbian people. They’re full of emotions and always want to talk about them, but rarely want to actually deal with them in any productive way. They’re both too nervous to talk to girls and too gay to ever talk to guys. They want good ant representation in the media they watch. They freak out and throw up when a girl ant actually says ‘yes’ to going on a date with them. Lesbian Ants! They’re just like us!” (Source: Autostraddle)

“One thing that has brought my a whole lot of joy this season is My Two Lesbian Ants’ advent calendar. It’s all the things that make the comic great — gayness, whimsy, wit, a vast knowledge of the queer pop culture canon, affable clowning on the zeitgeist, running jokes, and a gentle dose of self-deprecation — wrapped up in holigay cheer.” (Source: Autostraddle) 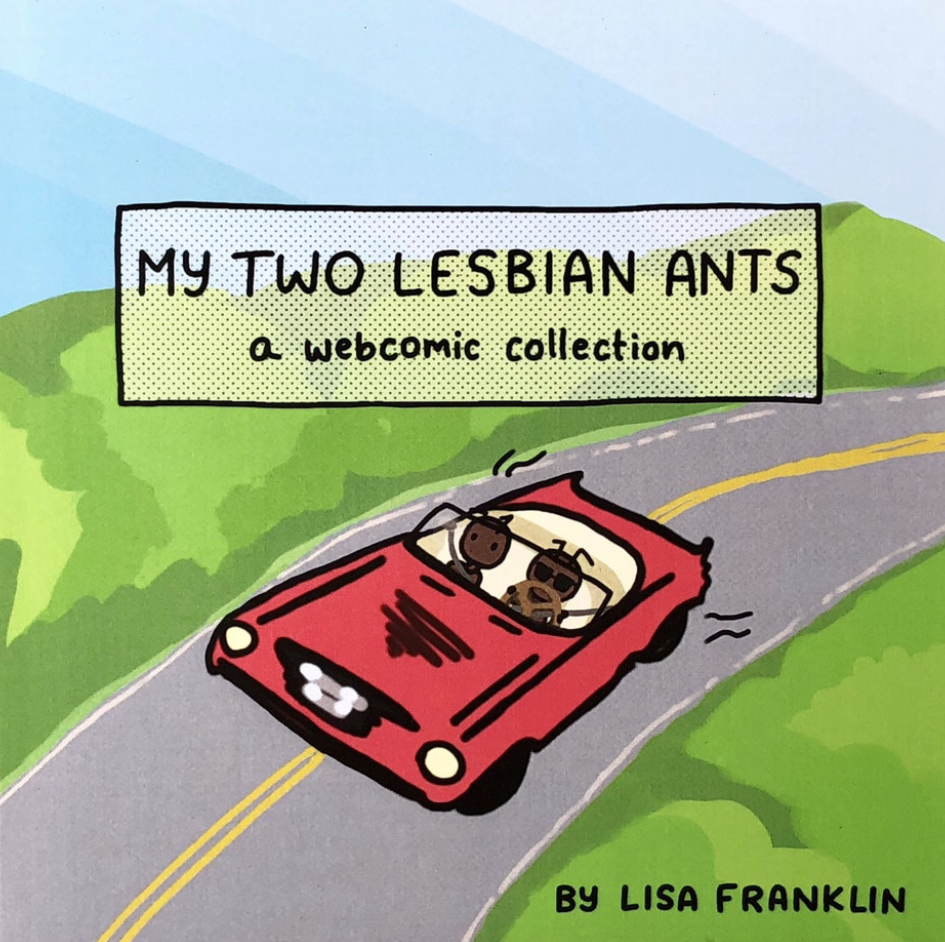