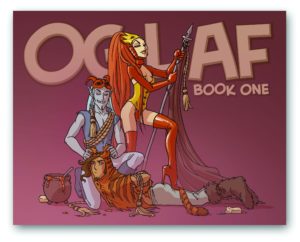 Oglaf is a blend of absurdist parody and erotica. It depicts familiar fantasy tropes in distinctly silly and sexy situations.

Although there are a few recurring characters and storylines, many of the strips are stand-alone.

“Trudy Cooper’s delightfully demented brain comes up with endlessly creative sexual spins on the fantasy genre, from the enchanted semen that runs and tattles on the poor sorceress’s apprentice whenever he masturbates to the ice queen who can’t be…ahem…conquered because of her frosty interior.” (Source: io9) 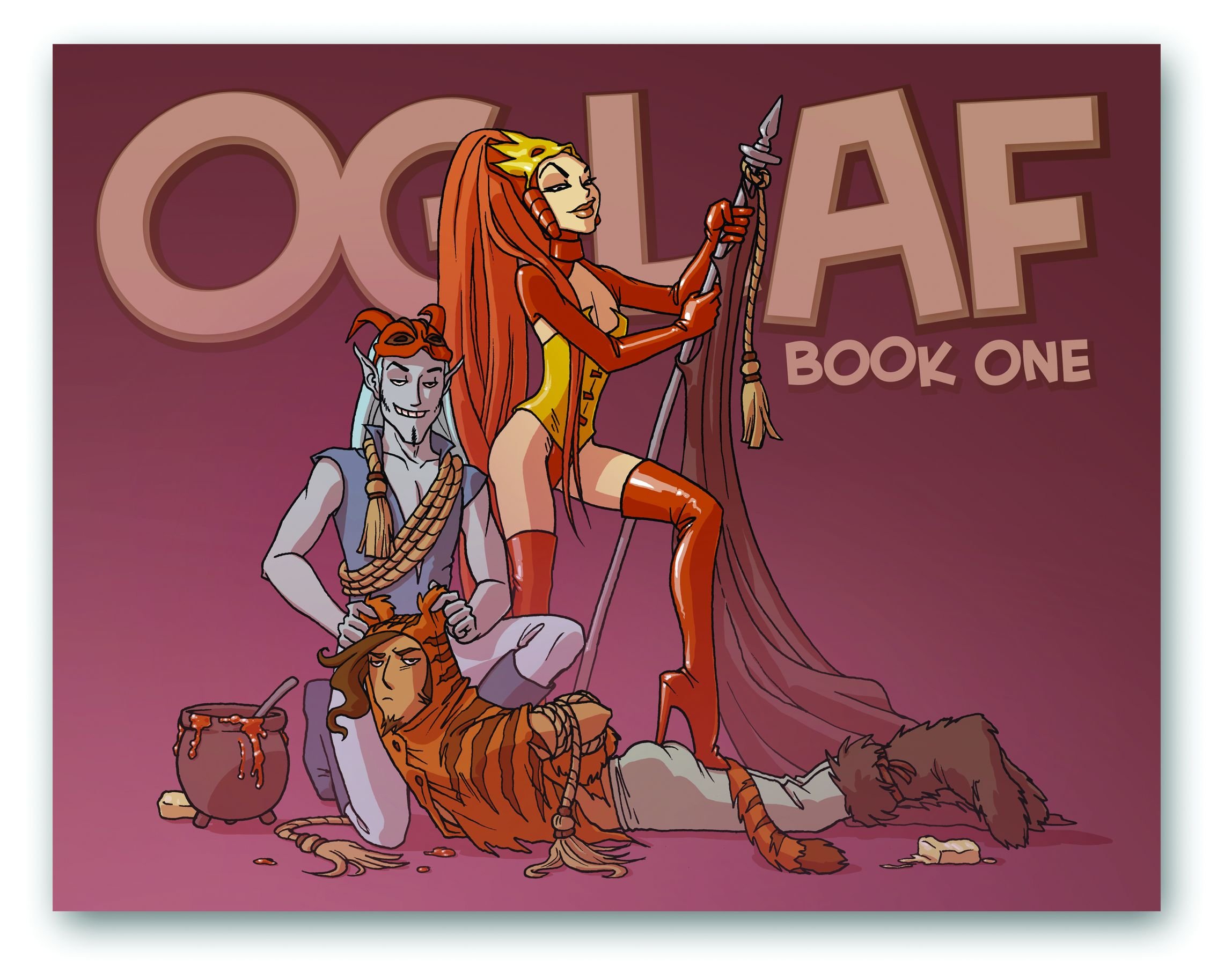 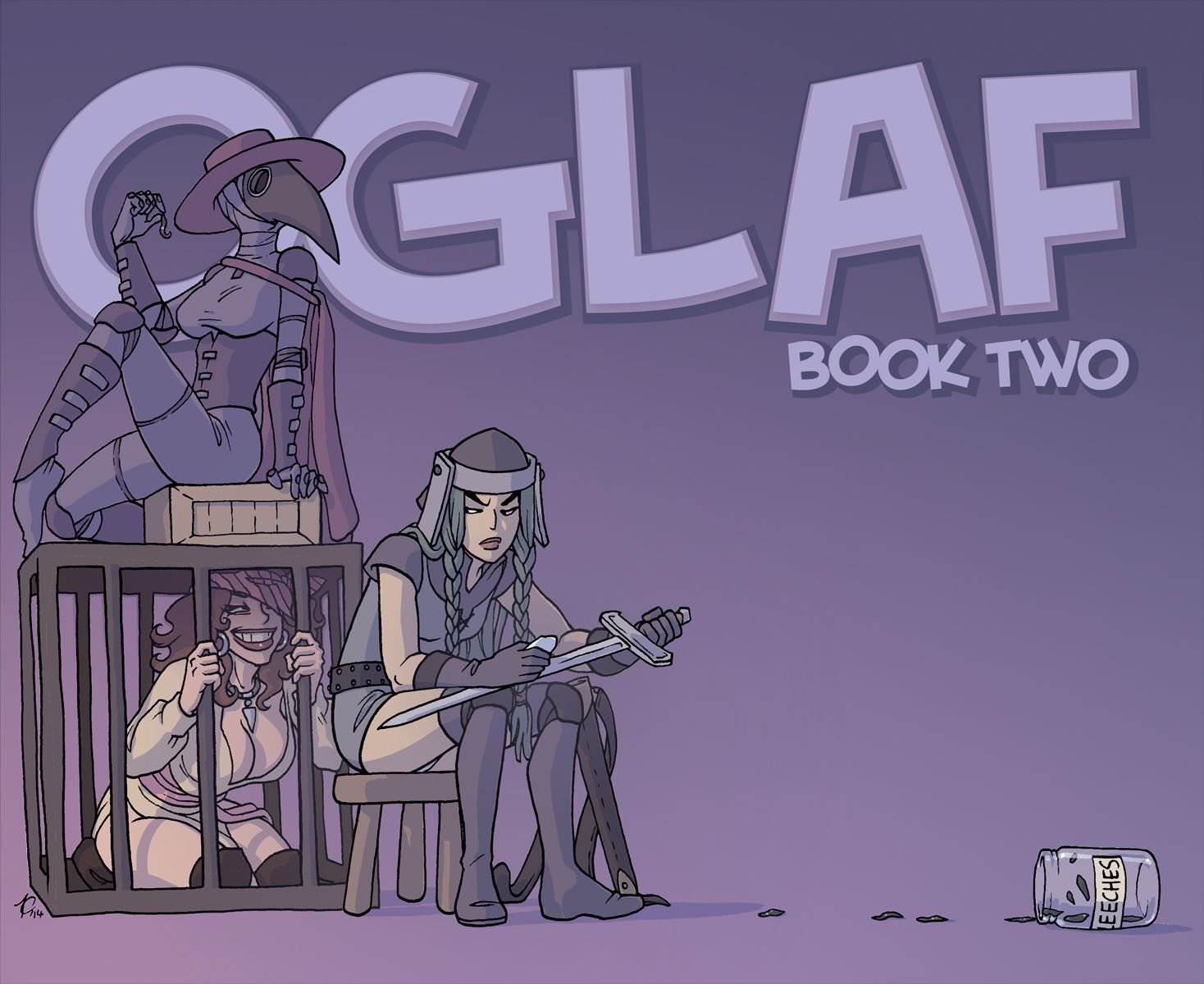