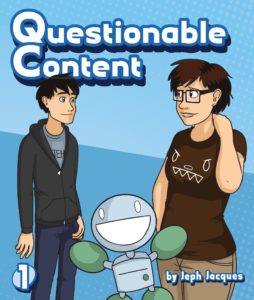 Questionable Content is a slice-of-life webcomic which focuses on a group of young adults living in Massachusetts in the near future. Described by creator Jeph Jacques as being about “romance and robots”, Questionable Content blends humor, melodrama, and romance to track the hilarious highs and sobering lows of the indie rock generation.

This is an ensemble series. There are multiple queer characters in the cast.

A story arc set in an underground robot fighting ring features depictions of violent conflict between robot combatants. There are frequent, joking references to violent acts throughout the remainder of the series.

A supporting character is confronted by someone who fetishizes her on the basis of her race.

A character has a prosthetic hand. There is a character living with OCD, and a character on the autism spectrum. A main character is shown to be living with depression and alcoholism. Early strips feature some ableist language.

A nonbinary supporting character is repeatedly misgendered upon their introduction before they can clarify their pronouns.

Several characters are AIs in robotic bodies. On several occasions, they endure harassment and discrimination from their human peers.

This series also features depictions of blood, scatological humor, and drug and alcohol use.

“What is it that has made Questionable Content so successful and so long-lasting? Imagine Friends set into a world that’s very much like our own, only with advanced AI, robotics, and other technology. Think Max Headroom: 20 minutes inito the future. Even though it’s something of an investment (a near-daily comic for over ten years runs to over a thousand installments), I think that it’s well worth reading. The hardcore can start at #1, back when the comic was about music gags and just two protagonists. The more more sensible place to start is at about #500, when the comic started to develop along different lines and became much more interesting.” (Source: Book Riot) 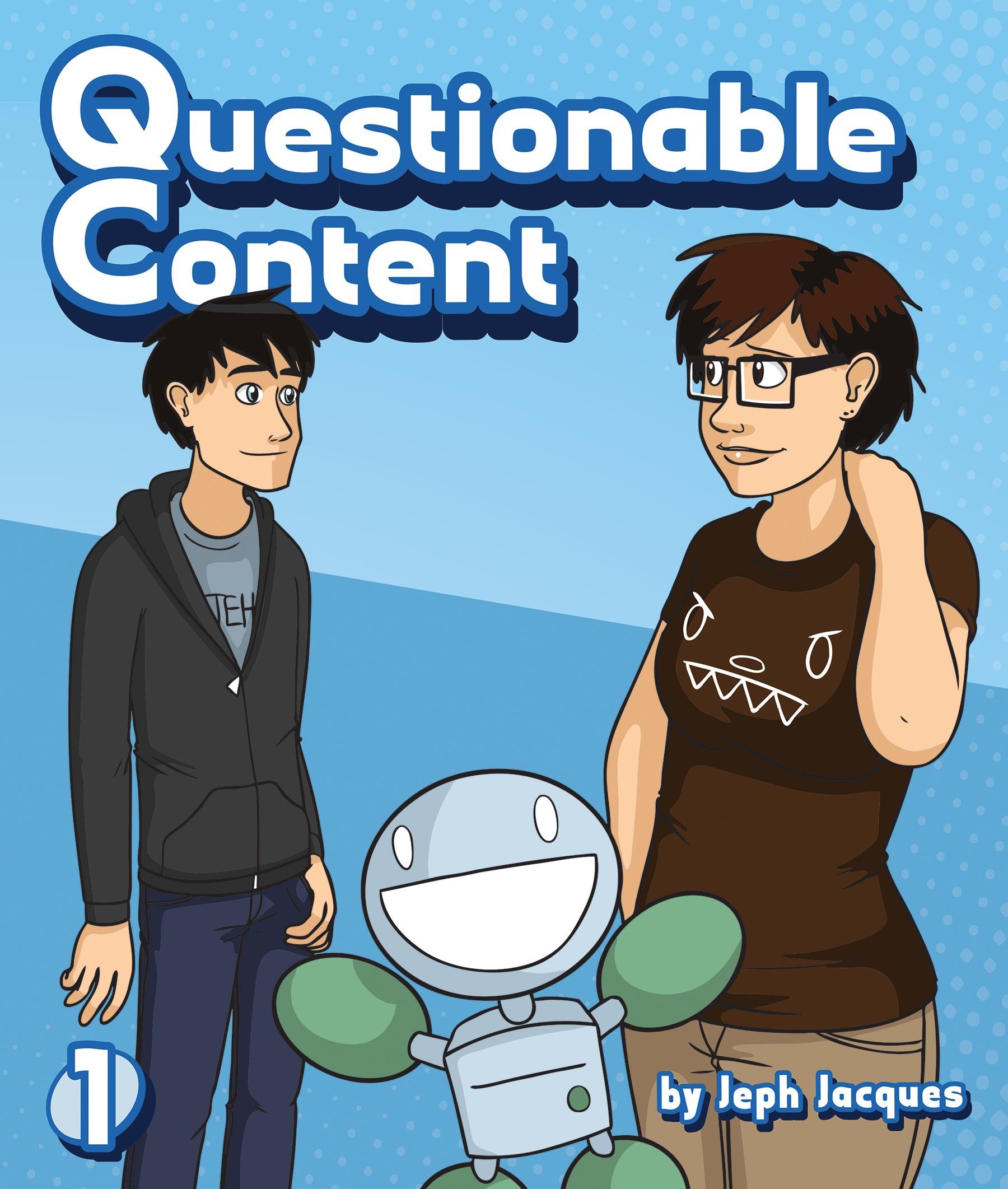 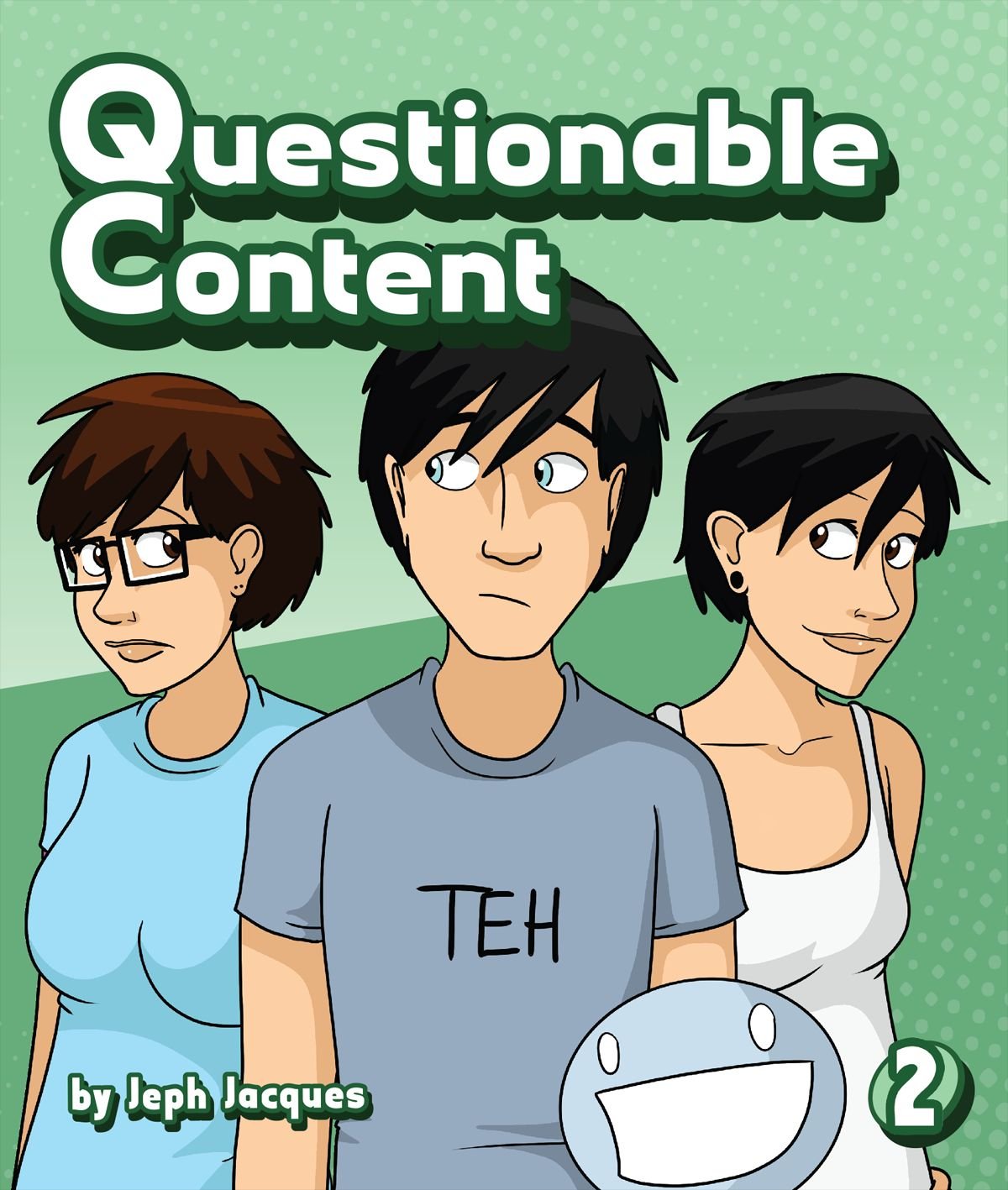 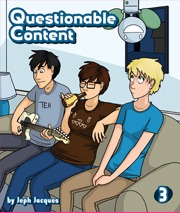 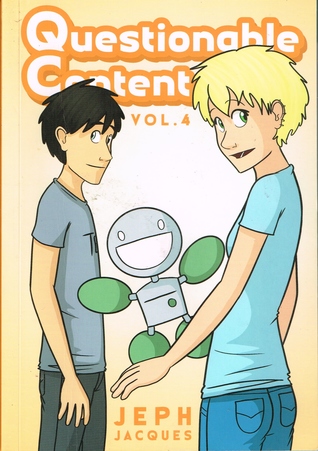 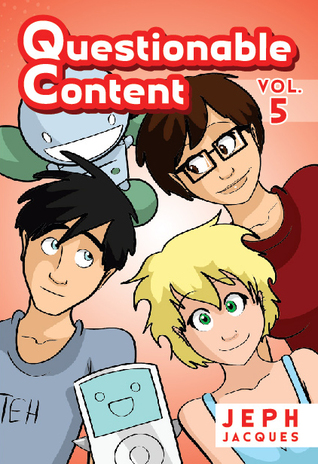 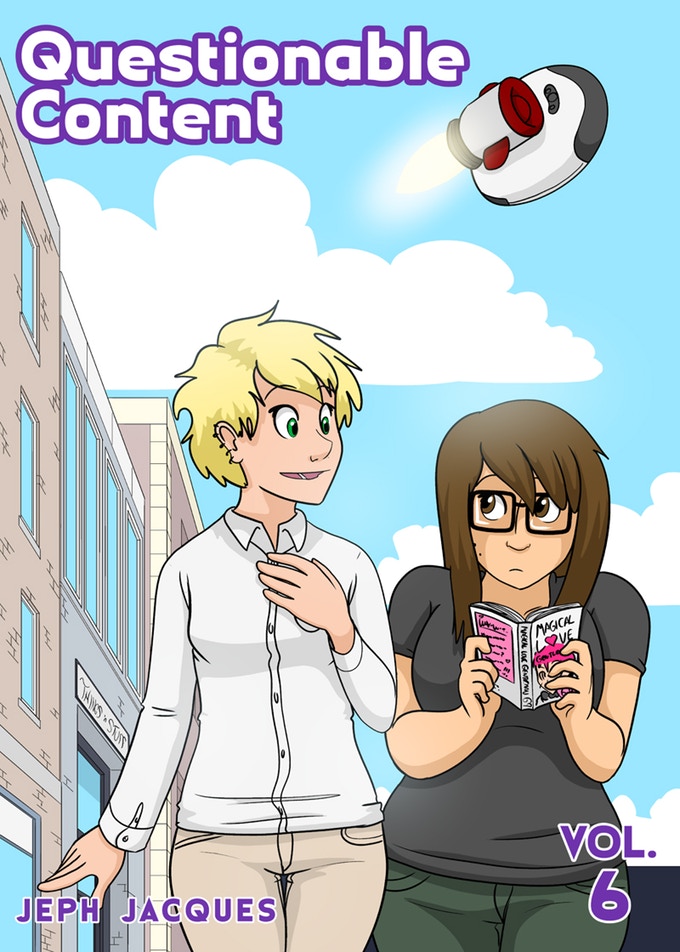