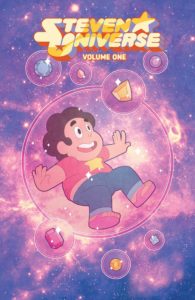 Other Tags: coming out, f/f relationship

Writer Melanie Gillman (As the Crow Flies) and artist Katy Farina (The Amazing World of Gumball) are teaming up for the start of a new adventure for the entire gang! Based on Cartoon Network’s Emmy Award-nominated animated series created by Rebecca Sugar about a boy with magical powers who goes on adventures with The Crystal Gems, a team of beings who safeguard the universe. The show is approaching its fourth season and has earned over 32 million fans of all ages worldwide.

“This was, in my opinion, by far the best monthly comic to come out this year. Gillman did such an incredible job of capturing the show’s voice and Farina did an equally great job of capturing its visual voice. It was like watching episodes of the show, but we got the bonus of seeing the non-binary character Stevonnie being written by a non-binary person, which resulted in my favorite single issue of any comic of the year, the one where Stevonnie and Kiki go to a school dance together.” (Source: Autostraddle) 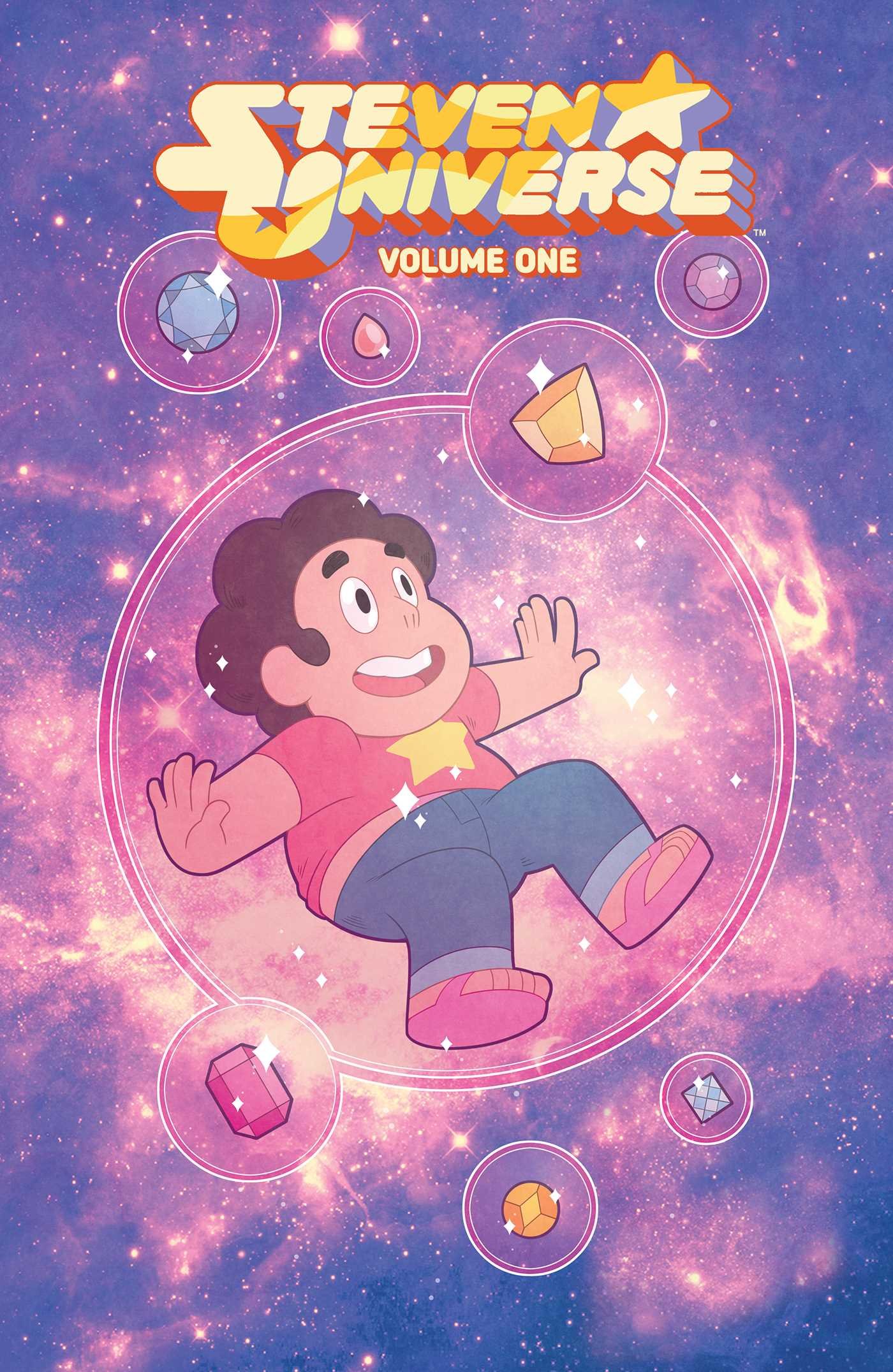 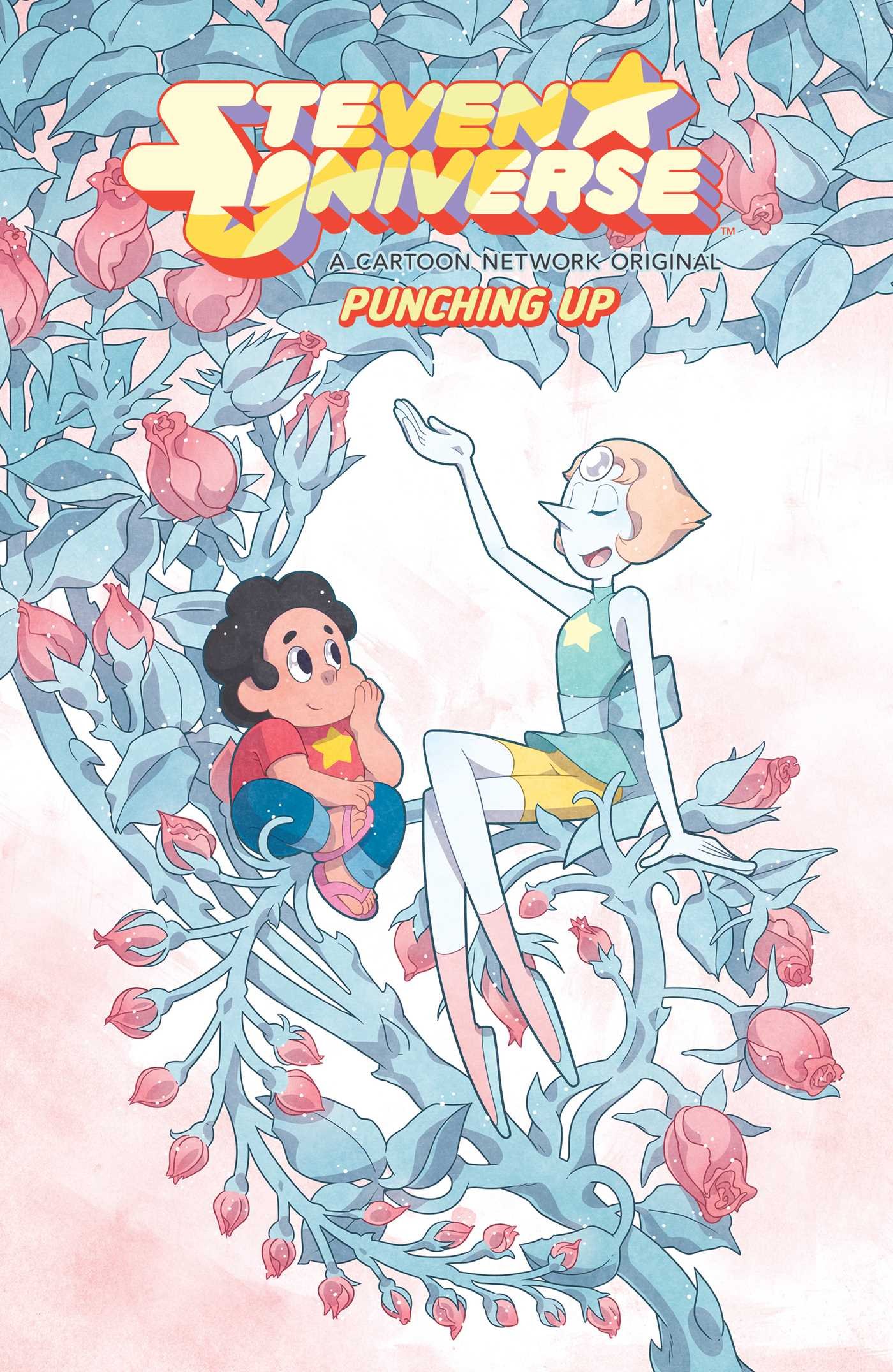 Steven and the Gems enter a wrestling league, get lost in a haunted corn maze, and find a mysterious beach house. Join writers Melanie Gillman and Grace Kraft with illustrators Katy Farina (The Amazing World of Gumball) and Rii Abrego for the ongoing exploits of Cartoon Network’s Steven Universe.