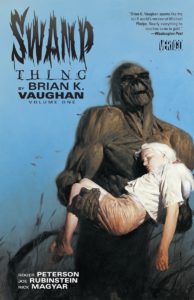 As the daughter of the plant elemental Swamp Thing and the very human Abigail Arcane, Tefé Holland possesses the supernatural power of “The Green” – the energy and connection of all plant life – while still retaining human form. But her true nature goes beyond even her parents’ wildest dreams…and nightmares. After a disturbing and savage series of events, Tefé begins a quest across worlds to try and make sense of her strange and terrible gifts. Will she learn to master them to be a force for good…or use them to enslave the human race?

This series focuses on Tefé Holland, daughter of the superhero Swamp Thing. Although she is a bisexual woman, her sexuality is not discussed in this series. A relationship with a woman is showed in Swamp Thing (2004).

“Eisner Award–winner Vaughan’s brilliantly plotted series, launched in 2000, describes the wanderings of Tefé Holland, the daughter of the Swamp Thing, and her human mother, Abby. This volume explores Tefé’s origins, and the horrific series of murders that led her on a path of destruction. Caught between the human world and the plant world, Tefé faces outside pressures from Swamp Thing, Abby, the elders of the Green (a plant world that exists inside the human world), and murderous government agents as she tries to sort out who deserves real estate on this planet. A badly scarred Inuit youth and a vegetarian U.S. Army veteran join up with her in facing a series of high-conflict dilemmas. Tefé accidentally alienates a teenage ally and forces a man to choose between his wife and daughter, and she redirects a forest fire to destroy an old wise tree as she engages with topical political issues. The drawing style is explosive and the depictions of the Green intensely detailed. At times it seems that almost everyone in the book is a murderer, and sometimes the storyline is jarringly dense, but overall it’s a politically engaged, brutal swim through the mind of a confused young woman.” (Source: Publishers Weekly) 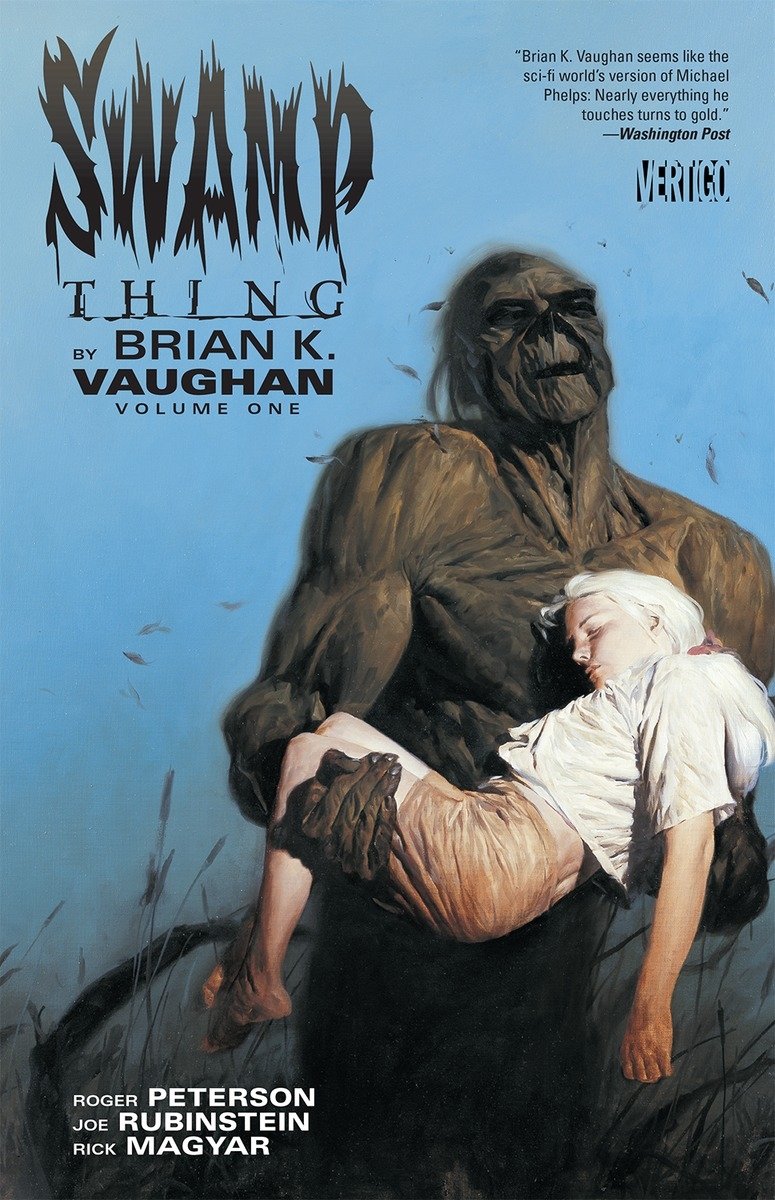 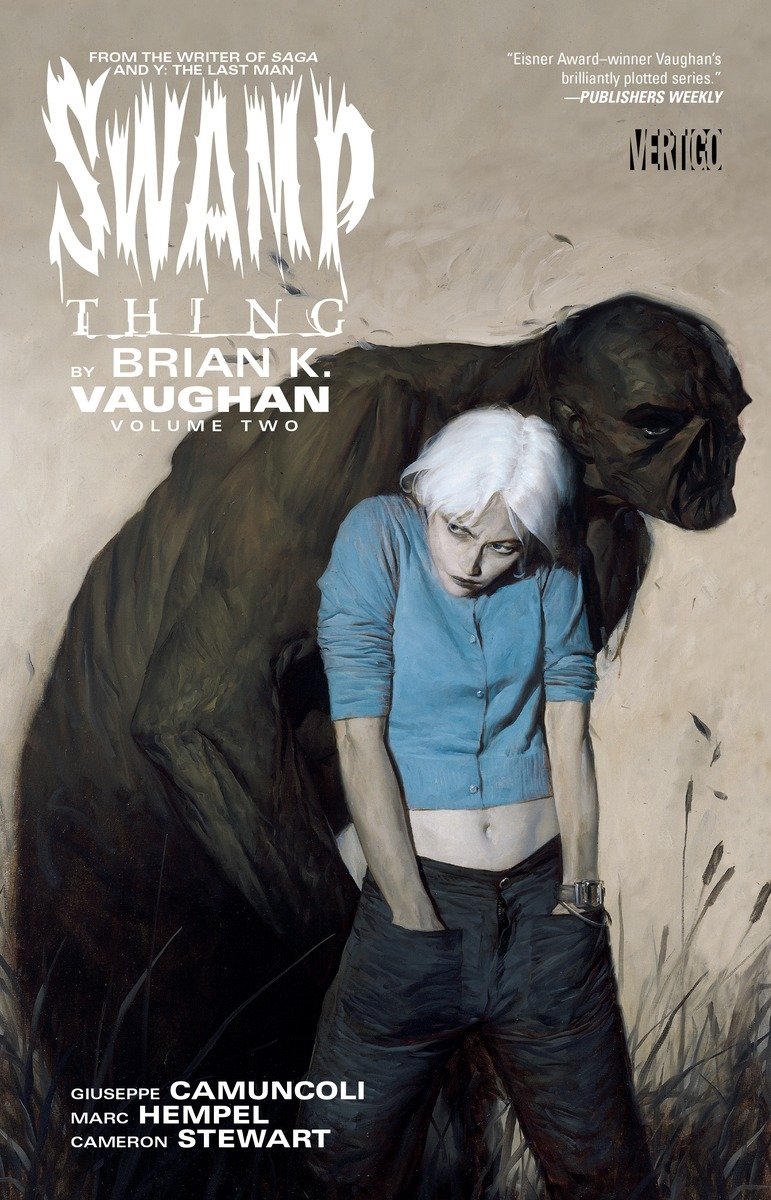 In these stories from SWAMP THING #11-20, Tefé helps a friend escape her father, a ruthless congressman, then runs headlong into radical environmentalists whose own plans are every bit as dangerous as the politician’s. Plus: The real Swamp Thing returns at last!