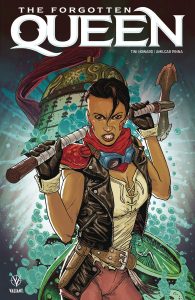 Long ago, the mighty generals of the Mongol Empire rode from Siberia to Carpathia and conquered all who stood in their way. Legends tell of a witch who walked with them, who could infect the hearts of any warriors in her midst with an unquenchable thirst for battle and bloodshed…a War-Monger. And now she is walking again.

This series takes place in the shared Valiant universe, but can be read independently.

“[W]hile this dark character study will appeal to fans of swords and sorcery and the Valiant universe looking for more diverse and queer-friendly casts, it’s too flawed to hold out for a second volume to solve its plot issues.” (Source: Publishers Weekly) 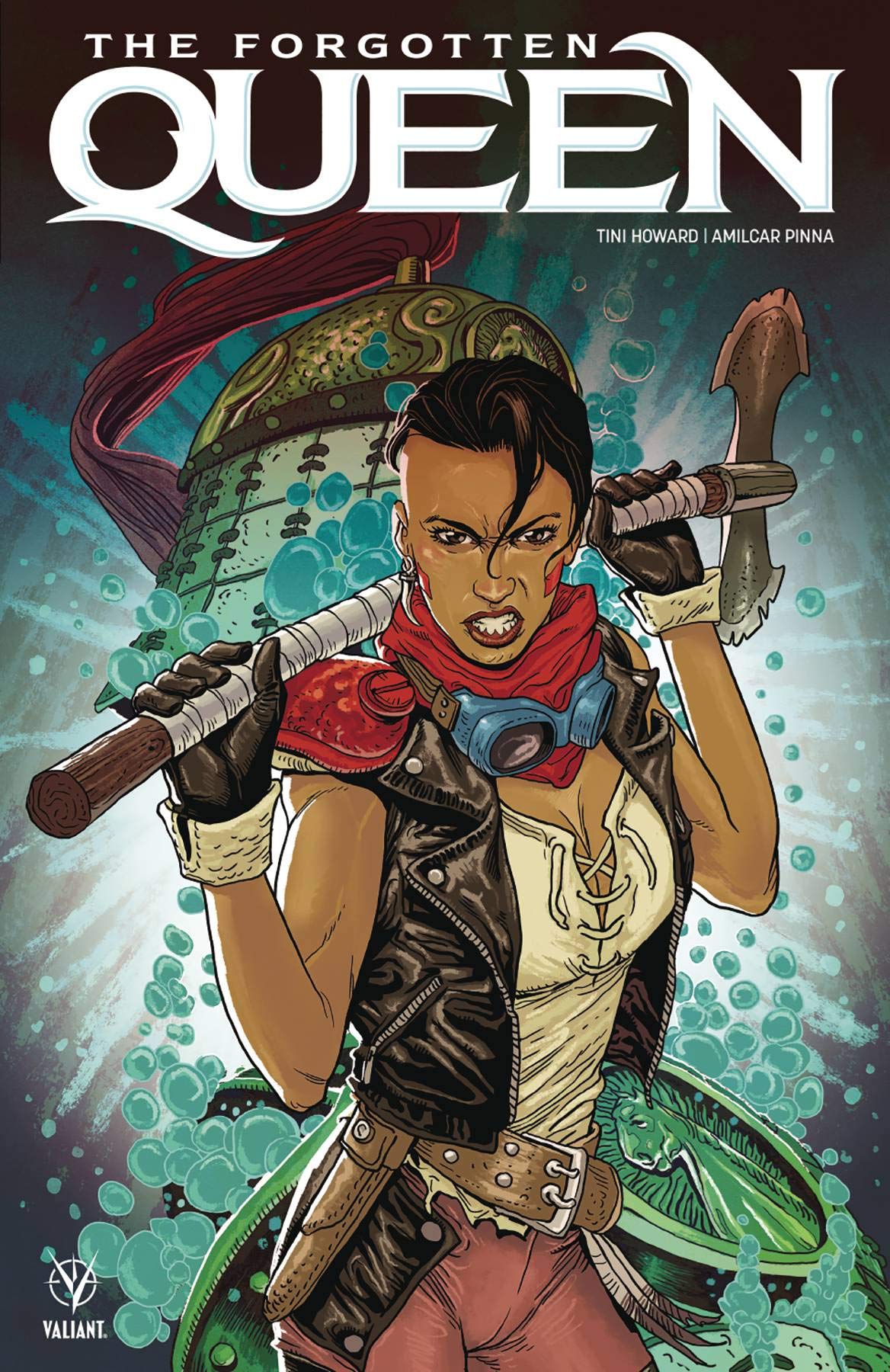