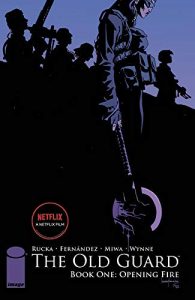 Eisner-winning writer GREG RUCKA (LAZARUS, BLACK MAGICK, Wonder Woman) and critically acclaimed artist LEANDRO FERNANDEZ (THE DISCIPLINE, Deadpool, Punisher: MAX) team up together to introduce THE OLD GUARD, the story of old soldiers who never die…and yet cannot seem to fade away. Trapped in an immortality without explanation, Andromache of Scythia – ‘Andy’ – and her comrades ply their trade for those who can find-and afford-their services. But in the 21st century, immortality is a hard secret to keep, and when you live long enough, you learn that there are many fates worse than death.

This series contains frequent depictions of gore, as well as sequences of torture.

“Rucka has been spending a lot of time exploring the idea of war from different angles during the past year: Lazarus takes a more grounded, political approach in its current World War storyline; Wonder Woman uses superhero fantasy to explore war as a more abstract concept; and The Old Guard delves into the lasting trauma of war through the experience of characters who can never stop fighting.” (Source: AV Club)

Vuture: “The Old Guard Is Not a Superhero Story“ 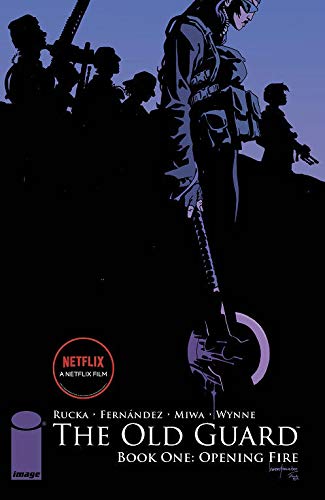 Collecting the critically acclaimed miniseries by GREG RUCKA and LEANDRO FERNANDEZ. Old soldiers never die…and some of them don’t even fade away. Cursed with immortality, Andromache of Scythia and her comrades-in-arms ply their trade for those who can find—and afford—their services. But in the 21st century, being immortal is a difficult secret to keep, and when you live long enough, you learn that there are many fates far worse than death. Collects THE OLD GUARD #1-5 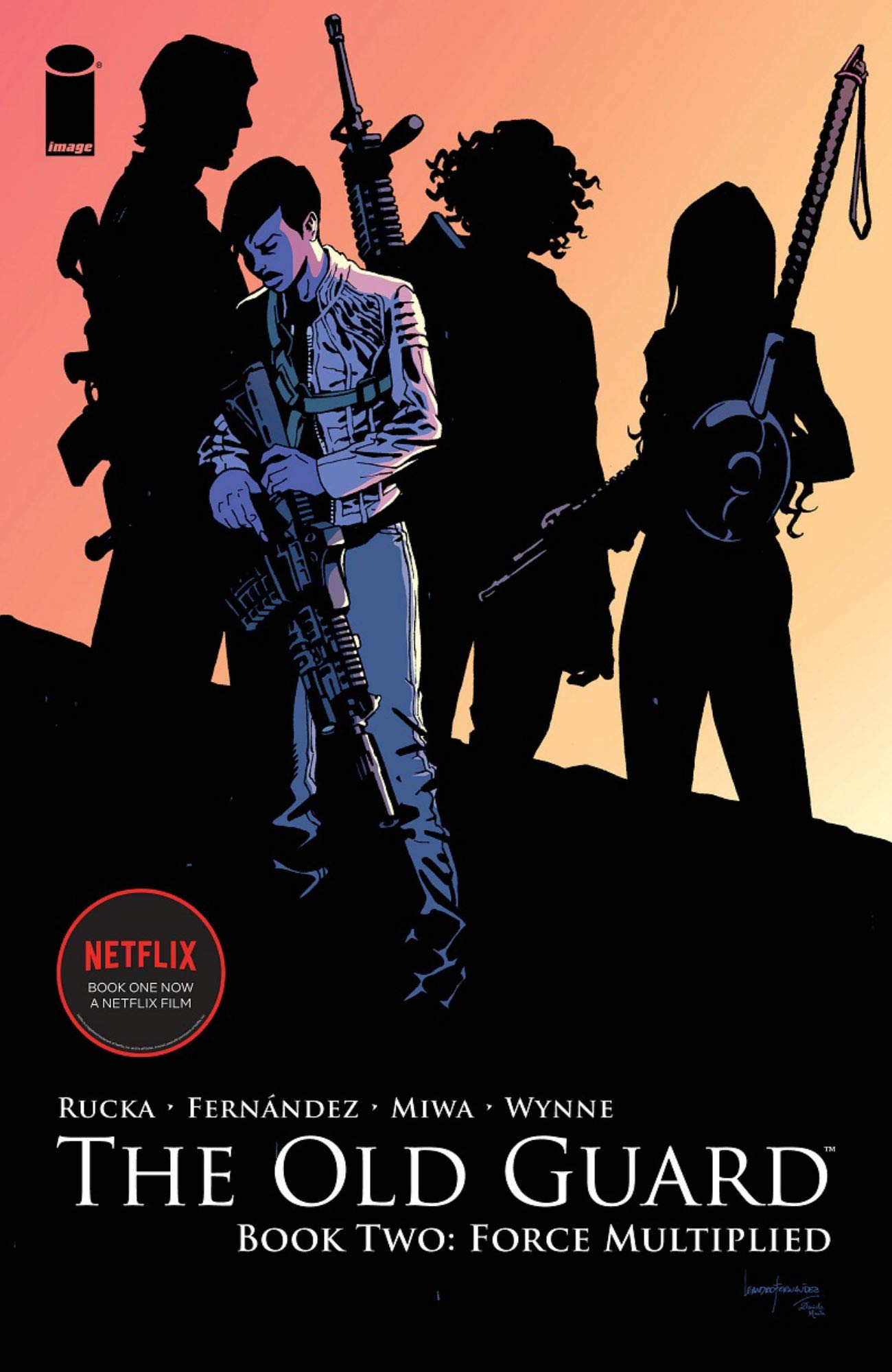 Sixty-seven hundred year old Andromache “Andy” the Scythian, Nicolo “Nicky” of Genoa, Yufus “Joe” al-Kaysani, and newbie immortal Nile Freeman return to the good fight in the acclaimed miniseries by New York Times bestselling creators GREG RUCKA & LEANDRO FERNÁNDEZ…now a major motion picture! When you’ve waged war as long as Andy and her squad, you’ve gotten your hands more than bloody. Now, the day has come to confront the sins of the past. But as Nile struggles to make peace with the team, the last person Andy ever expected to see again returns to challenge not only what Andy believes in, but what the team is willing to fight for. Collects THE OLD GUARD: FORCE MULTIPLIED #1-5
From: Image Comics