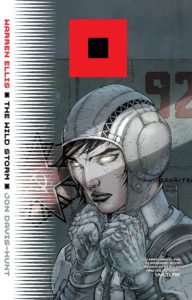 Everyone is looking up. A man has been thrown from the upper floor of a skyscraper. Angela Spica, sick from the transhuman implants she’s buried in her own body—is the only person who can save him.

What she doesn’t know is that the act of saving that one man will tip over a vast and secret house of cards that encloses the entire world, if not the inner solar system.

This is how the Wild Storm begins, and it may destroy covert power structures, secret space programs and even all of human history.

Although this series can be read as a stand-alone, it is reboot of WildStorm imprint, a number of books that were published throughout the 1990s and early 2000s, including Midnighter (2006). It contains references to those series, but does not exist in the same continuity as them.

“Ellis’ earlier Wildstorm projects like Stormwatch and The Authority helped shape the direction of the comics industry in the aftermath of the ’90s implosion. Ellis and artist Bryan Hitch basically coined the term “widescreen comics” with their epic, cinematic approach. That’s not really the approach Ellis and artist Jon Davis-Hunt take here. The Wild Storm doesn’t even really come across as a superhero comic at all. It’s more a sci-fi-flavored espionage book, one that takes a handful of familiar faces, remixes them and generally re-imagines the Wildstorm Universe to suit a more contemporary and jaded audience. Right away, it’s fun seeing Ellis streamline this eclectic universe into a leaner, meaner whole.” (Source: IGN)

“Assassins, altered human superbeings, clandestine organizations, and threats from the stars all collide in Ellis’s reimagining of characters from the Wildstorm universe, several of which he created in their original runs. Grifter, Voodoo, Zealot, Deathblow, and the Authority’s Jenny Sparks and the Engineer all receive a makeover for today’s audience, with their world morphed into a landscape of superpowered espionage. The story follows a spur-of-the-moment act of selflessness that thwarts an assassination and sets in motion events that expose the corporation International Operations (IO) as the crafter of alien hybrid technology and the secret controller of the world. The script is as tight as one expects from Ellis (Transmetropolitan), though this first volume mostly amounts to six issues of setup and exposition, occasionally interrupted by bursts of violence. It’s not bad by any means, and what’s being established is a slow burn that will likely pay off in subsequent collections. The art by Davis-Hunt (Clean Room) is crisp and rich in detail, reminiscent of the work of Frank Quitely, though the characters’ faces all bear a certain mannequin-like blankness during the sequences not featuring mayhem. This promising start bears sticking with.” (Source: Publishers Weekly) 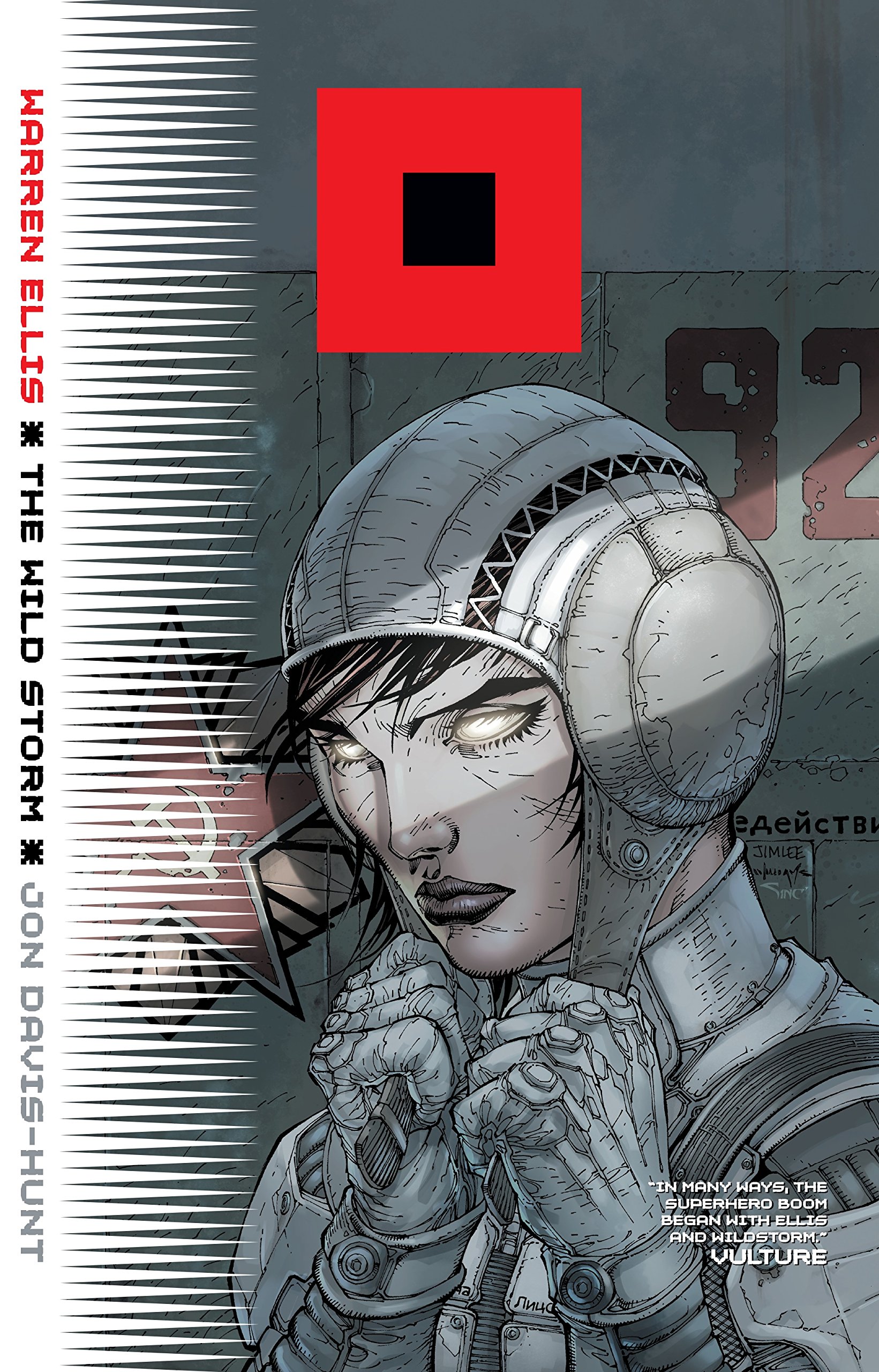 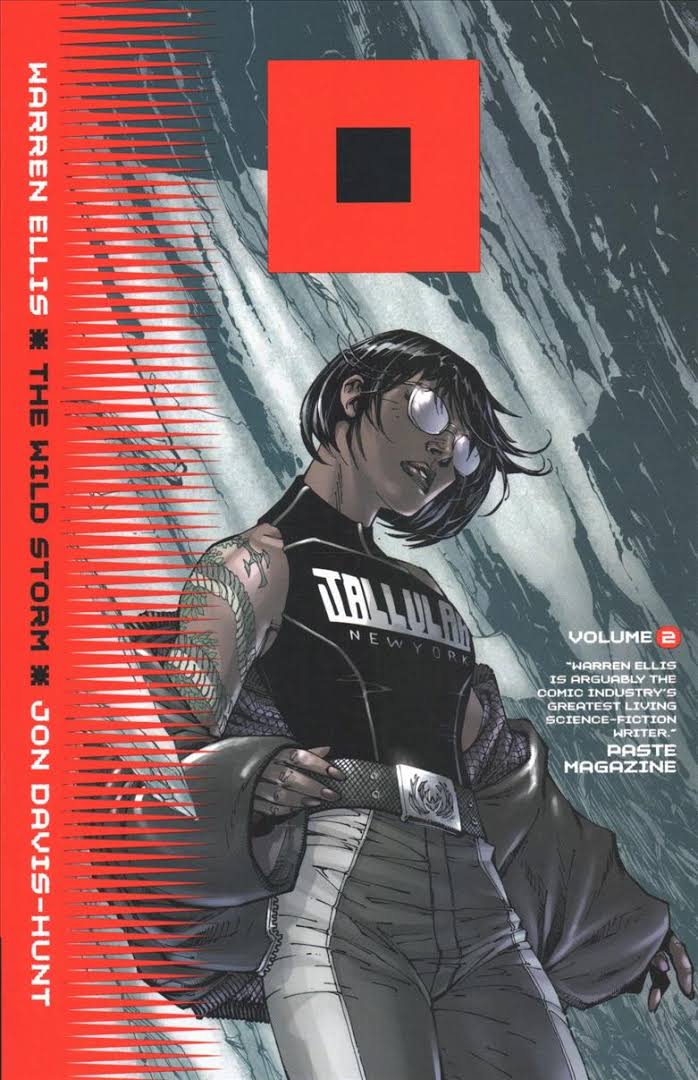 Jackie King, chief analyst at IO, tries to make sense of all the pieces scattered across the board since Angela Spica saved Jacob Marlowe’s life. Angela Spica wakes up at Jacob Marlowe’s safe house and starts to realize how far from real life she’s been thrown since then. But life is not slowing down, and Marlowe’s wild covert action team has to extract the last member of their number from an IO black site. Collects THE WILD STORM #7-12.