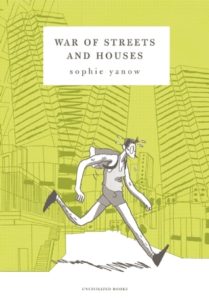 The War of Streets & Houses is named after General Thomas Bugeaud’s 19th century essay; the first manual for the preparation and conduct of urban warfare. The text greatly influenced Baron Haussmann’s famous re-development of Paris, and the planning of modern cities. In 2012 the author participated in the massive Montreal student strikes. In the midst of protesting crowds and police kettles, the military origins of urban planning suddenly became an undeniable reality. Sophie Yanow’s most ambitious work to date deftly melds the history of urban planning, theories of control with personal experiences of political activism.

Though not graphically depicted, the book explores police brutality.

Starred review: “Named for French Marshall Thomas Robert Bugeaud’s seminal 19th-century treatise on urban warfare—written after he crushed an uprising in colonial Algiers—this graphic novel uses Yanow’s experience in the Montreal’s student uprising in 2012 as a springboard for an exploration of  matters ranging from the very personal (her experiences as a queer travelling abroad) to the seemingly abstract (including kettling, a police technique used for crowd control). She describes how the ruling classes regulate sexual behavior and threaten to eliminate inexpensive higher education in Canada, which they deem inappropriate for the common folk. Engaging and  informative, the book covers a surprisingly broad range of  subjects given its brevity. The black-and-white artwork may appear simple but each illustration conveys a wealth of  emotional detail, from demonstrations to Yanow’s stripped-down view of  herself. The book’s quiet deliberation becomes more impressive with each read; Yanow is an author/illustrator to watch.” (Source: Publishers Weekly, vol 261, issue 10)

“Sophie Yanow’s War of Streets and Houses pushes the boundaries of what a graphic novel can be by using comics to create an academic treatise. Her spare drawings share the experience of an American student in Montreal witnessing the student strikes of 2012, and the violent response of the police. She overlaps this experience with an exploration of how urban planners designed cities specifically for the military to have an advantage over citizens and potential uprisings.” (Source: Lambda Literary) 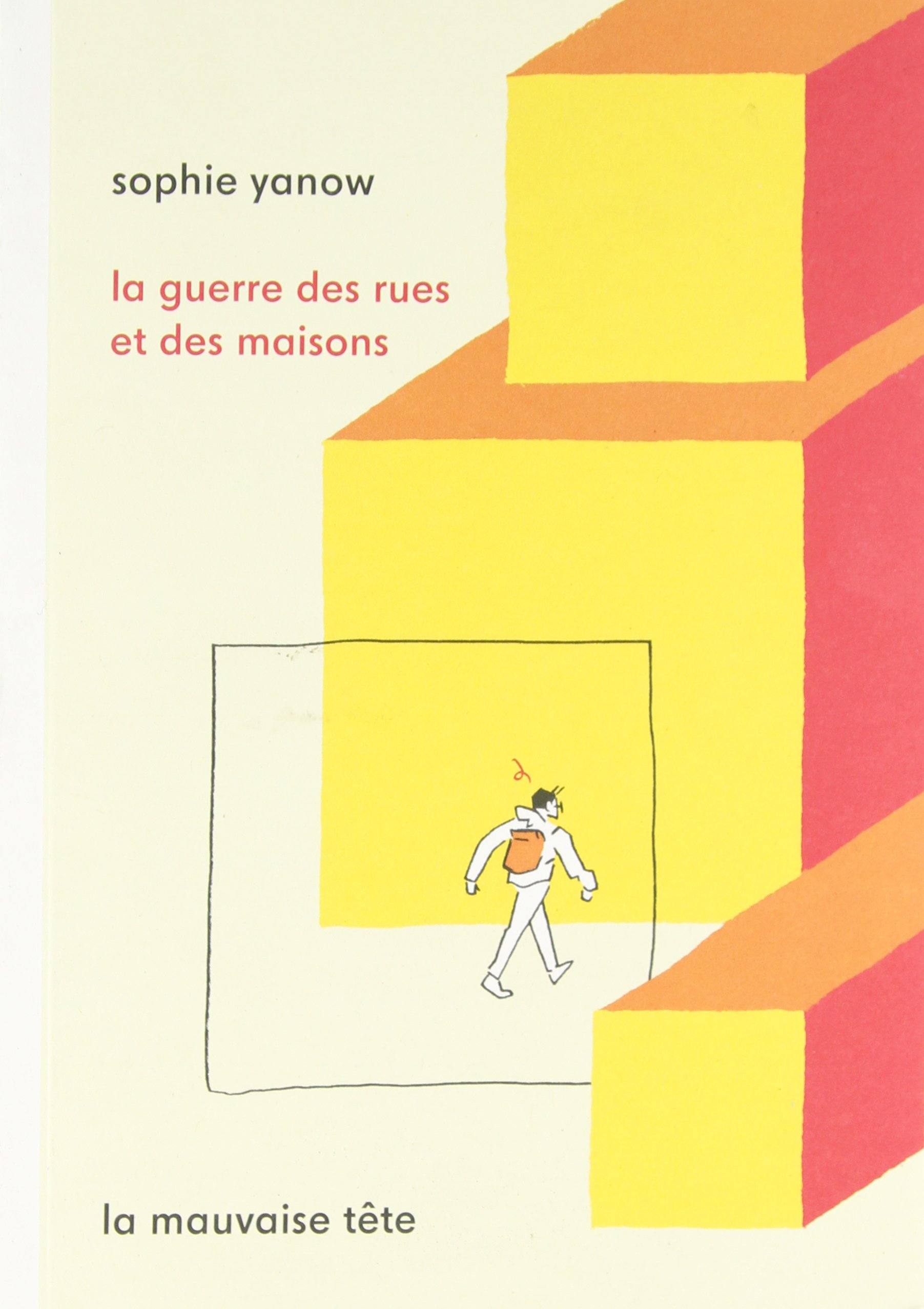 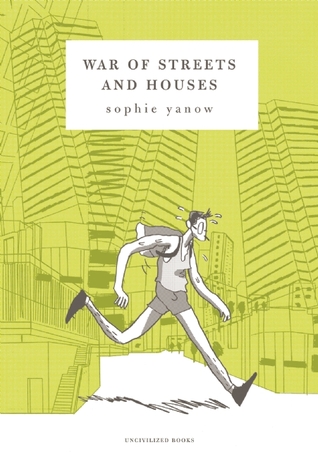 War of Streets and Houses