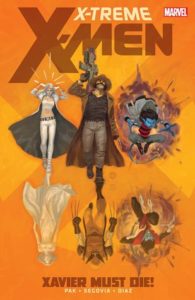 Spinning out of the pages of ASTONISHING X-MEN! – Travel the multiverse with Captain Howlett, Kid Nightcrawler, and Emmeline Frost – Which X-Men will be lost between dimensions…with no guaranteed way home?

The conclusion of this series is collected in X-Termination, which crosses over with Astonishing X-Men (2012).

“A ragtag team of X-Men pulled from different dimensions now face the challenge of saving a planet doomed to physically rip itself apart within months. The old faces are still here — Emmeline Frost, General Howlett, Kurt Waggoner, and Shadow. Pak also shakes up the cast by bringing in a new face from the 616 universe — Dazzler. Hey, it’s not like Dazzler has any pressing commitments in her own dimension. Surprisingly, Pak doesn’t frame this series around the efforts to save the alternate Earth from destruction. That portion of the conflict is resolved almost immediately. Instead, he introduces a new dimension-hopping wrinkle that essentially morphs X-Treme X-Men into a new version of Exiles.

Pak’s characterization is fairly hit or miss in this issue. His Dazzler works well enough. There’s a strange tendency for writers to drastically overhaul the character every time she’s dusted off and put back into play. Pak doesn’t attempt to reinvent the wheel, but continues the trend of presenting her as a good-natured heroine who craves a little success and misses the glory days of her youth. That said, her inclusion in this book feels random, as if Pak simply threw a dart at a board full of C-List X-Men and picked the winner to headline this series. Hopefully he can prove Dazzler’s worth over the course of a few months. Howlett and Kurt are painted in fairly broad strokes, as though they’re team book archetypes rather than fully realized characters.” (Source: IGN) 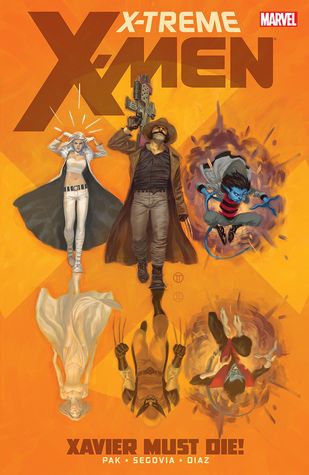 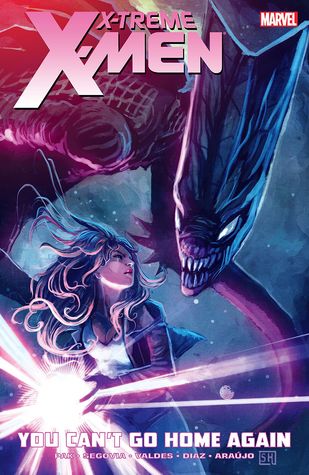