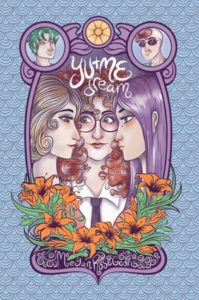 “It’s hands-down my favorite queer storyline-based comic. Told in a dream world, the comic’s style constantly changes and alters to fit the panel and chapter. All 847 pages are beautiful and worth the time you’ll spend obsessively reading the entire thing in one sitting.” (Source: Autostraddle)

“Occasionally webcomic stories reach their end, turning into a complete narrative as the creator intended. While these stories don’t have the usual qualities of a regularly updated comic, from time to time you stumble across a comic that’s still hosted in its entirety online, free to view for everyone. Such is the case with the comic YU + ME: dream. Started in 2004 by Artist Megan Rose Gedris just out of high school,  it ran until October of 2010, spanning six years and a variety of mediums from start to its eventual finish.

YU+ME: Dream stars Fiona, a struggling outcast at her Catholic School. The story starts as a coming-of-age style narrative: Fiona has to deal with her feelings for the new girl at school, Lia, while handling her indifferent step mother and barely-there father. She meets different friends and people along the way that help her feel like a normal person. The story quickly evolves to something so much bigger, tracking across the entirety of the dreamscape world called Nod.

YU+ME: Dream is a great example of a story flourishing and expanding with time, the art changing and evolving as the creator’s skill grows. It starts off as a simple black-and-white story, turning into full color and then to various mixed mediums, even clay! The variation in the mediums becomes symbolic after a fashion – representing the different planes that Fiona and her companions travel through while she completes her quest. While some would call this execution gimmicky or complain of it being hard to keep track of the different characters, Gedris’s solid character designs allow for seamless transitions between formats near the end of the comics.” (Source: Journal Star) 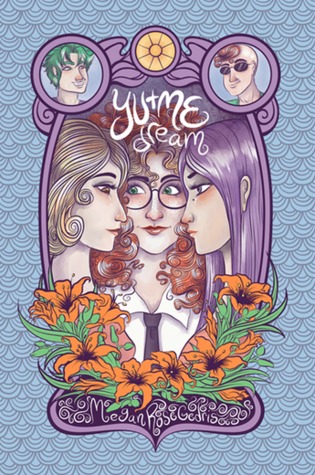 Fiona would rather sleep her days away than confront the dismal reality of her life. Things change when the girl of Fiona’s dreams moves in next door. 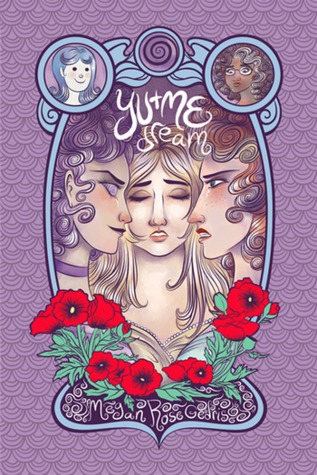 After losing the girl of her dreams, Fiona ventures into a surreal world in order to confront the Queen of Dreams. 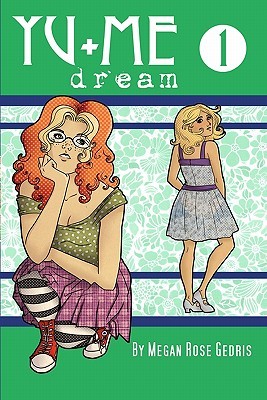 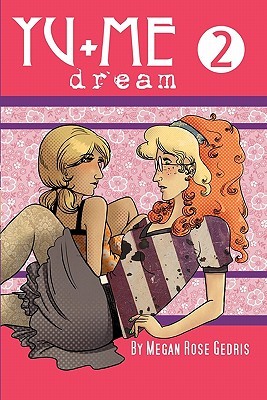 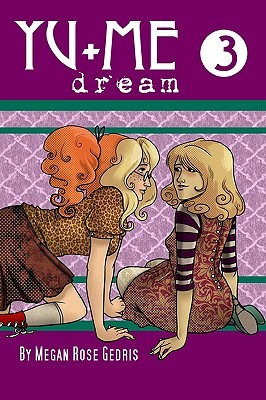 Fiona struggles to maintain her newfound relationship while learning more about her past. 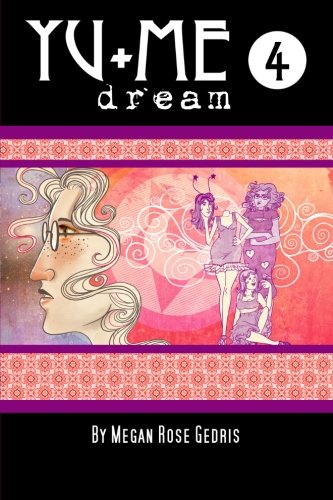 Fiona searches for a way to return to her dream and the girl she left behind in it. 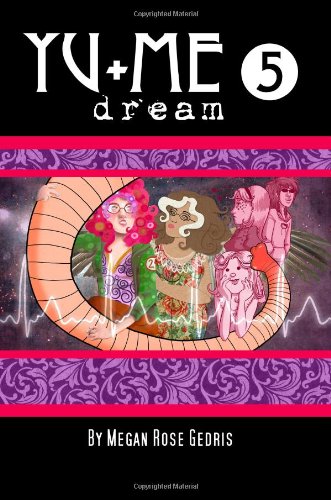 Fiona finds herself on an epic adventure in land of dreams. 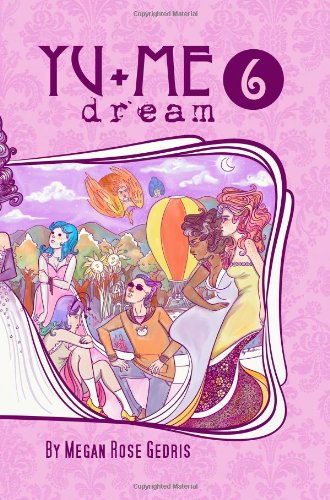 Re-united with her lost love, Fiona must confront the Queen of Dreams in order to save her friends.