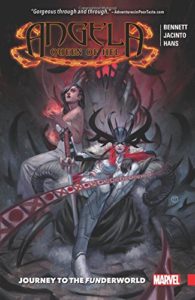 SHE WAS STOLEN FROM ASGARD, exiled from Heven and robbed of her greatest companion – now Angela plunges into the blackest depths of Hel to save her beloved Sera. But once there, the lost Asgardian princess will claim a throne of her own. To rescue Sera, Angela must conquer this domain and rewrite laws as old as death! All hail Angela, the new Queen of Hel?! Not if the old one, Hela, has anything to say about it! And they aren’t the only monarchs in the mix – an ancient evil known as the Faustian Queen plans to reimagine the world into a fable of her own making! Perhaps the new Thor could lend a hand – and a hammer – to this underworld uprising! Follow the Guardian Angel as she falls all the way to Hel and decides to make it her own! 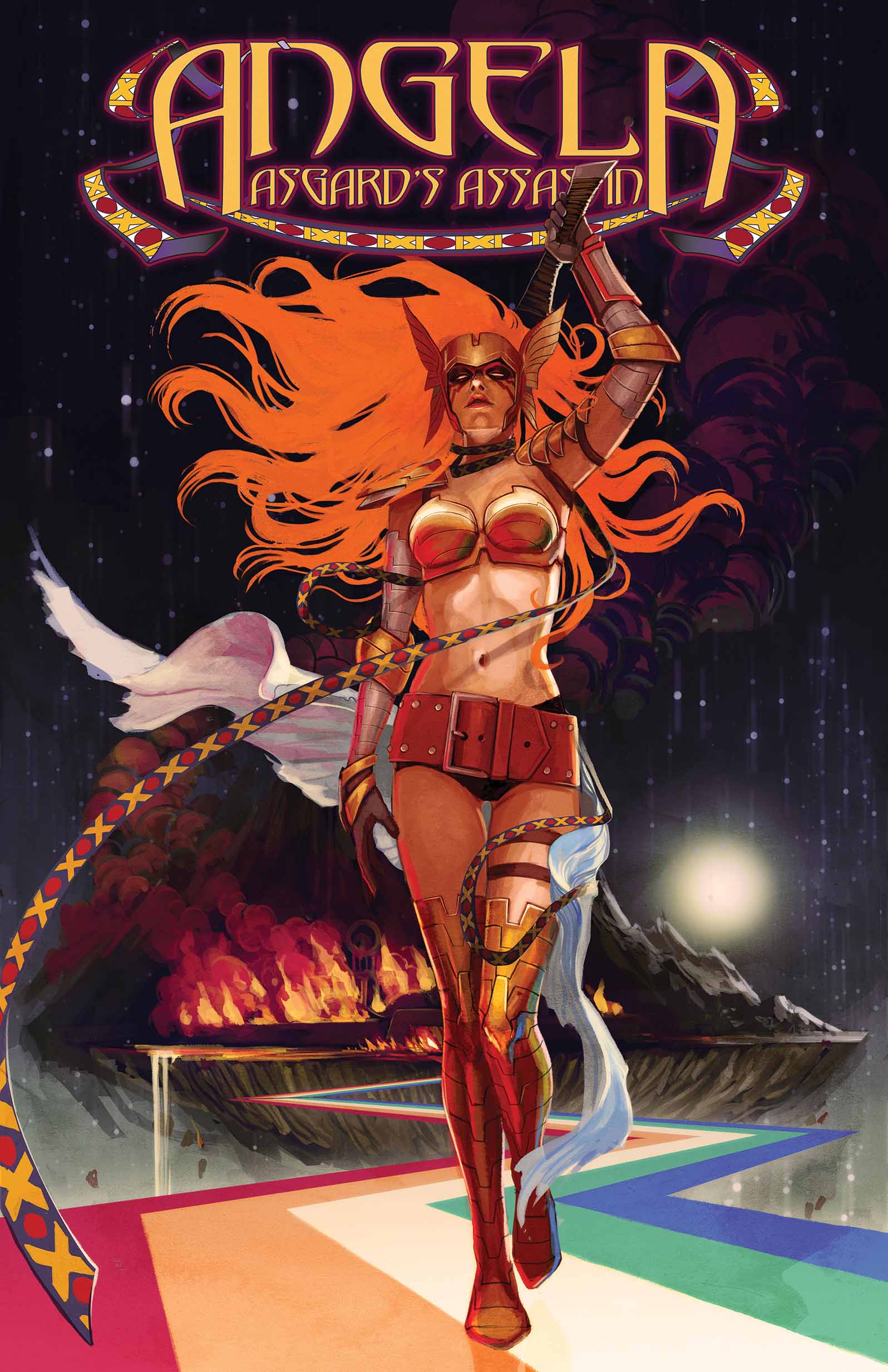