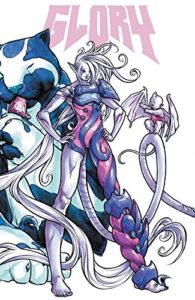 Gloriana Demeter has cursed Earth with an armageddon millennia in the making! Her plans to assemble an army is cut short after a devastating attack on her home, forcing her and a handful of friends – including reporter Riley Barnes – to fight back against beyond impossible odds. Glory must turn to the one person she could never trust and the greatest warrior she has ever known: her deadliest enemy and little sister Nanaja. 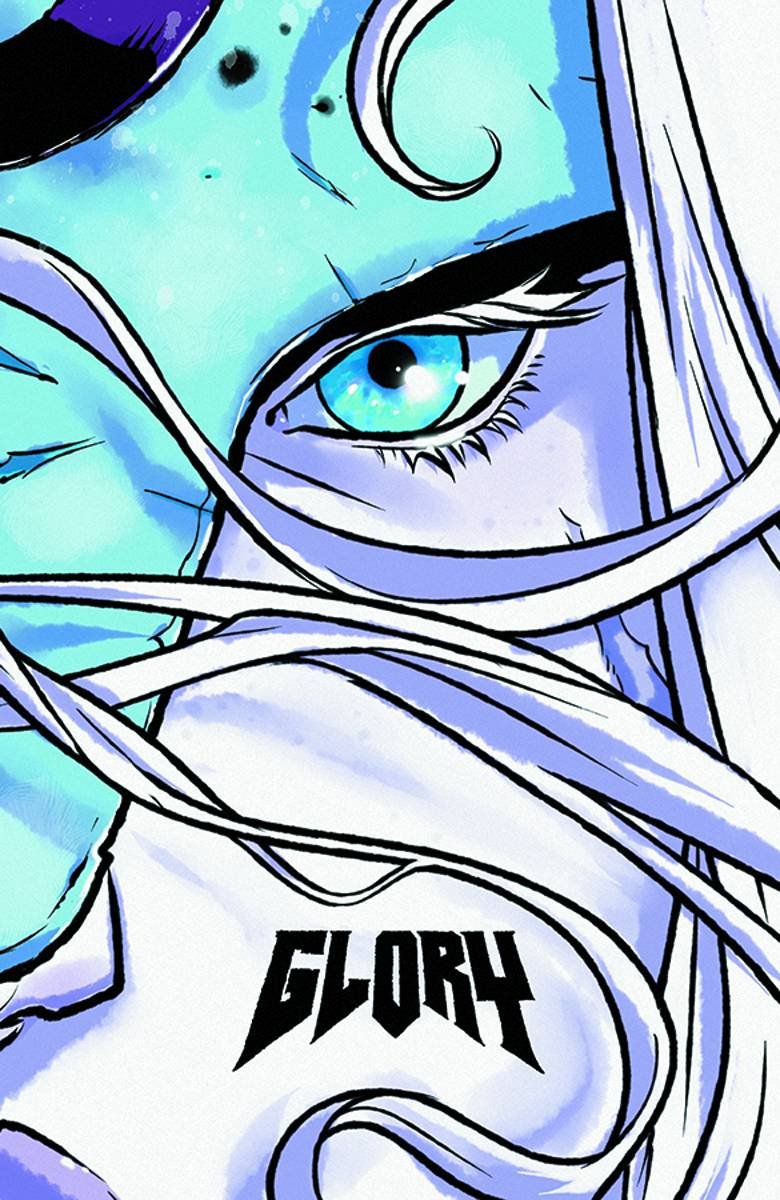