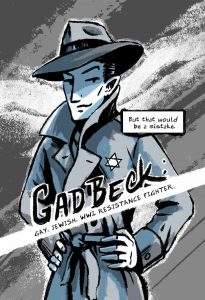 Little known today, Gad Beck was an openly gay Jew who (mostly) evaded capture and helped lead an underground resistance throughout WWII. Fighting Nazis, saving lives and loving men while demanding that his comrades accept his sexuality, Gad Beck’s life is a rare story of triumph and resilience in a time haunted by tragedy.

First published on The Nib, this comic tells the remarkable true story of a Queer Jewish Hero.

This comic was originally published online on The Nib. It was later published as a zine and will be included in The Nib’s Be Gay, Do Comics collection, set for release in August 2020. 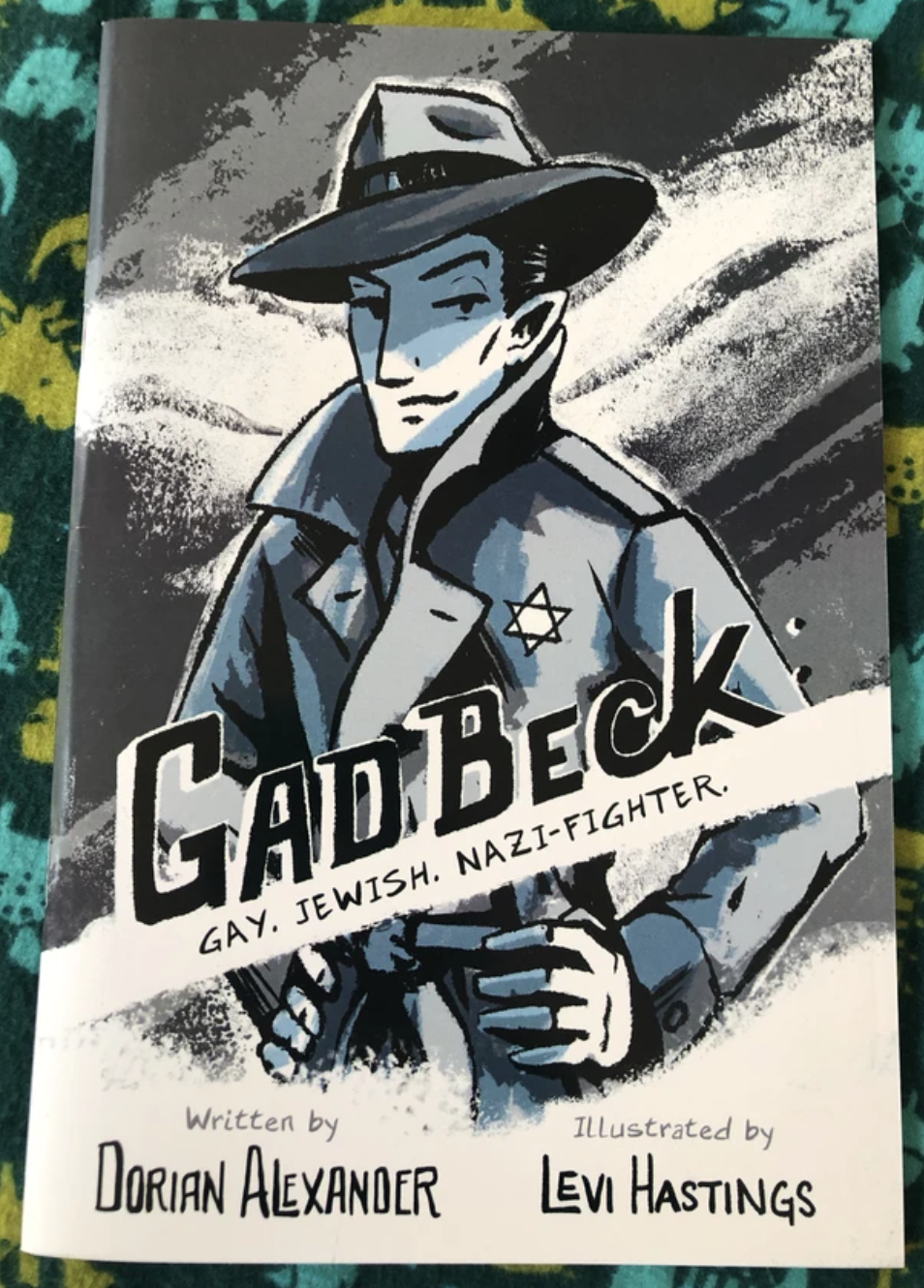 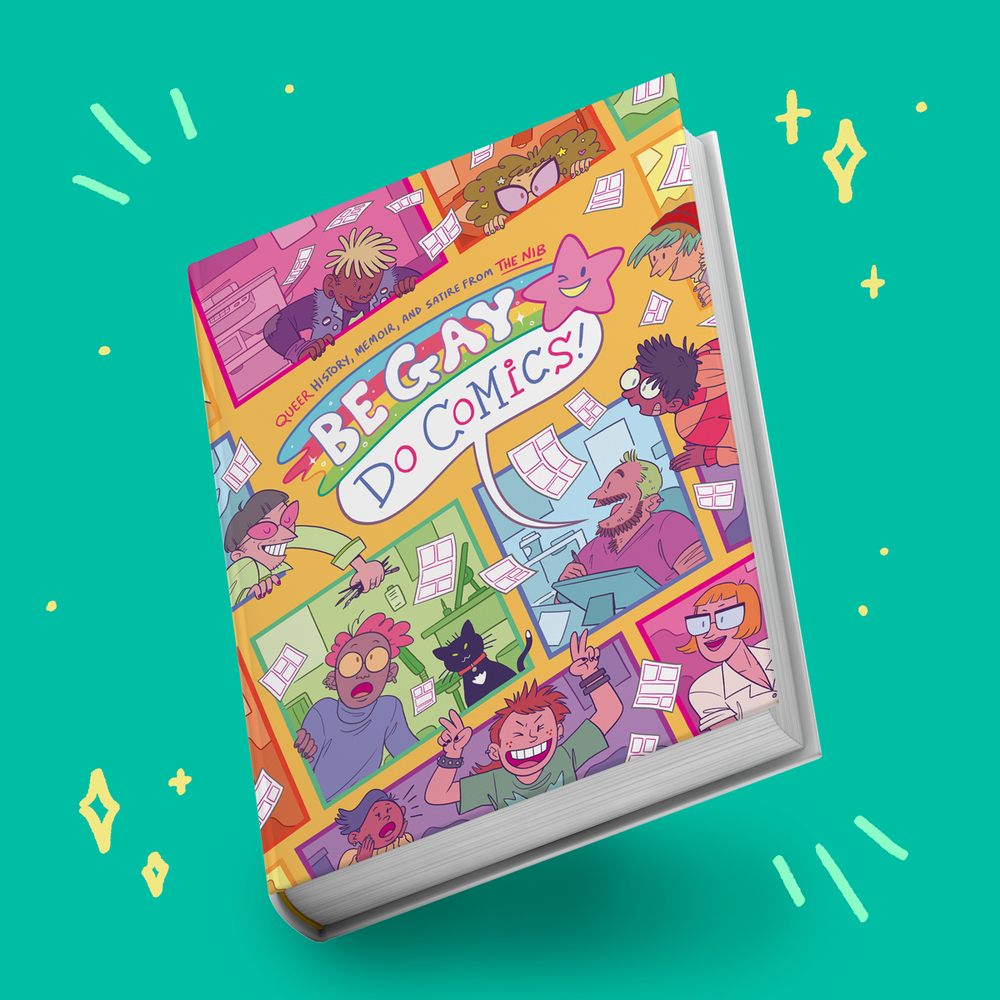 Be Gay, Do Comics

The dream of a queer separatist town. The life of a gay Jewish Nazi fighter. A gender reveal party that tears apart reality. These are the just some of the comics you’ll find in this massive queer comics anthology from The Nib.

Be Gay, Do Comics is filled with dozens of comics about LGBTQIA experiences, ranging from personal stories to queer history to cutting satire about pronoun panic and brands desperate to co-opt pride. Brimming with resilience, inspiration, and humor, an incredible lineup of top indie cartoonists takes you from the American Revolution through Stonewall to today’s fights for equality and representation.