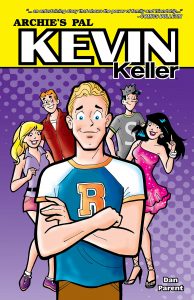 Kevin Keller is Archie’s first gay character and the most popular addition to the Riverdale crowd in years. This edition includes the GLAAD Media Award for Outstanding Comic Book-nominated story, ‘Isn’t it Bromantic,’ where Kevin first meets Archie, Jughead, Betty and Veronica, and also explores his love of journalism, his desire to serve in the military in the footsteps of his father, a retired colonel, plus fascinating and fun insights into Kevin’s life growing up as an Army kid prior to Riverdale

This is the first miniseries to focus on the character of Kevin Keller. It began in 2011. This series is known either as Kevin Keller or Archie’s Pal Kevin Keller.

A second miniseries, also called either Kevin Keller or Archie’s Pal Kevin Keller, began publication in 2012. It contains further depictions of Kevin as a teen in Riverdale.

A third miniseries, which began publication in 2016, is known as Life with Kevin. It shows a slightly older Kevin living in New York City.

“For decades, the Archie line marked its territory with a certain timelessness and remained staid in its depiction of Riverdale and its inhabitants. But times have changed and hunky new student Kevin Keller’s on the scene to help usher the gang at Riverdale High into the 21st century. A former army brat, Kevin fits right in, especially with Veronica, and brings something new by being the first gay character in the line’s history. That narrative move could have proven a stereotypical disaster, but writer/artist Parent crafts Kevin as a full-on character with a great deal of heart and instant likability while sidestepping obvious tropes. This volume is rounded with considerable back-story explaining just who Kevin is, where he comes from, and what he’s endured up to this point in his life, and that makes all the difference in getting readers on the guy’s side. He is simply a nice kid, and at its heart that’s what this story is really all about, rendering the whole gay angle clearly present but a decided non-issue. Fun from start to finish, this volume is highly recommended as a gateway into the contemporary world of Archie for newcomers and the returning curious.” (Source: Publisher’s Weekly)

“This is the Archie book starring Kevin Keller, the first openly gay character in the Archie Comics universe. It’s everything it sounds like, and that’s why I think it’s wonderful. It’s a book set in the Archie universe, and it constrains itself to the dogma in the Archie universe while also being unabashedly gay. Kevin Keller infused the genre with gay themes and gay characters without having to change itself or without having to, again, sensationalize things. The question when Kevin was introduced was, ‘Oh, how could you do Archie with gay characters?’ Well, because Archie is perpetually virginal even though he’s torn between two women, and similarly, there’s more to being gay than just sexual contact. I think it’s progressive and brave to portray this type of gee-whiz, Archie-style romance between two guys.” (Source: Vulture) 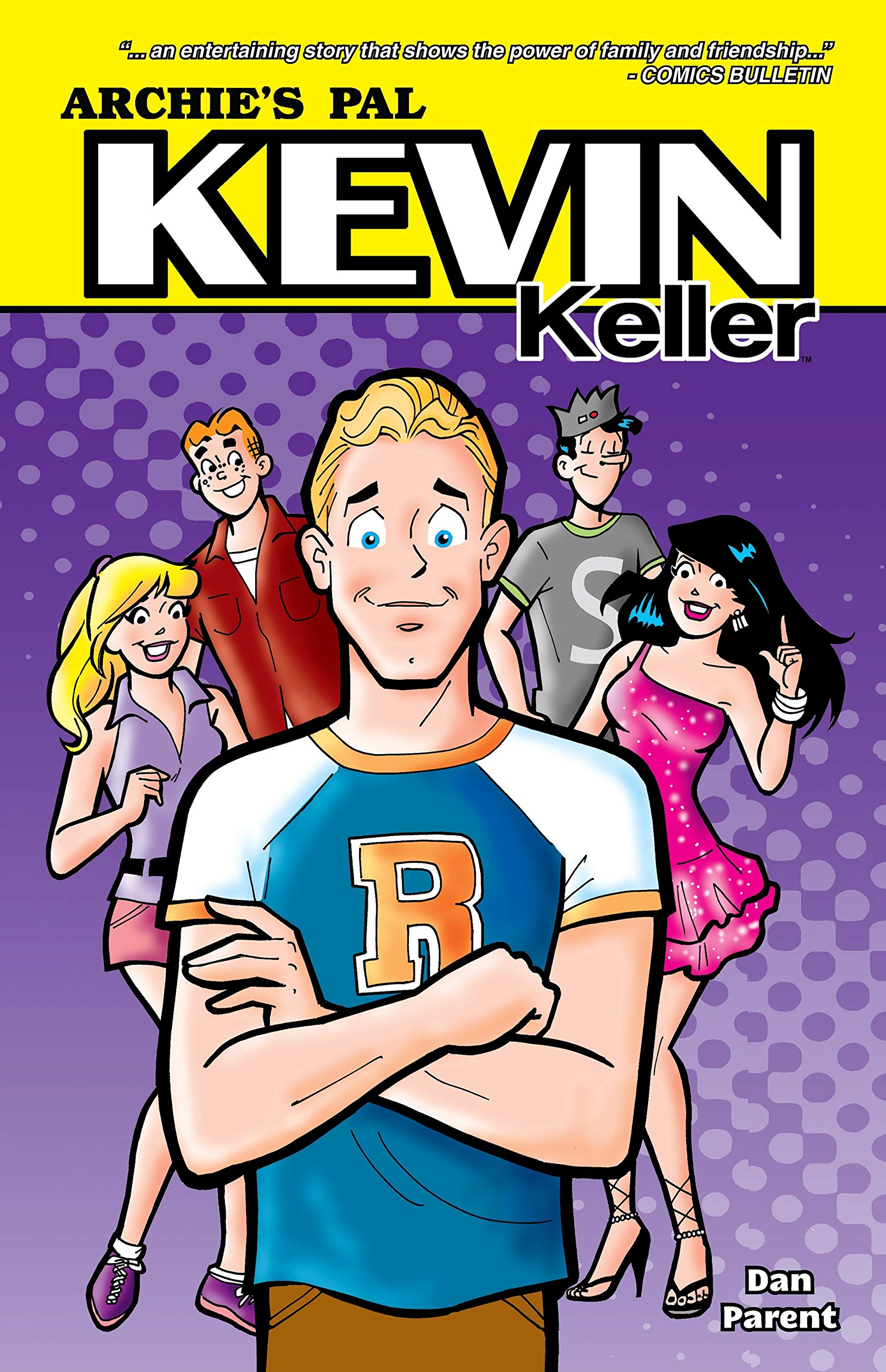